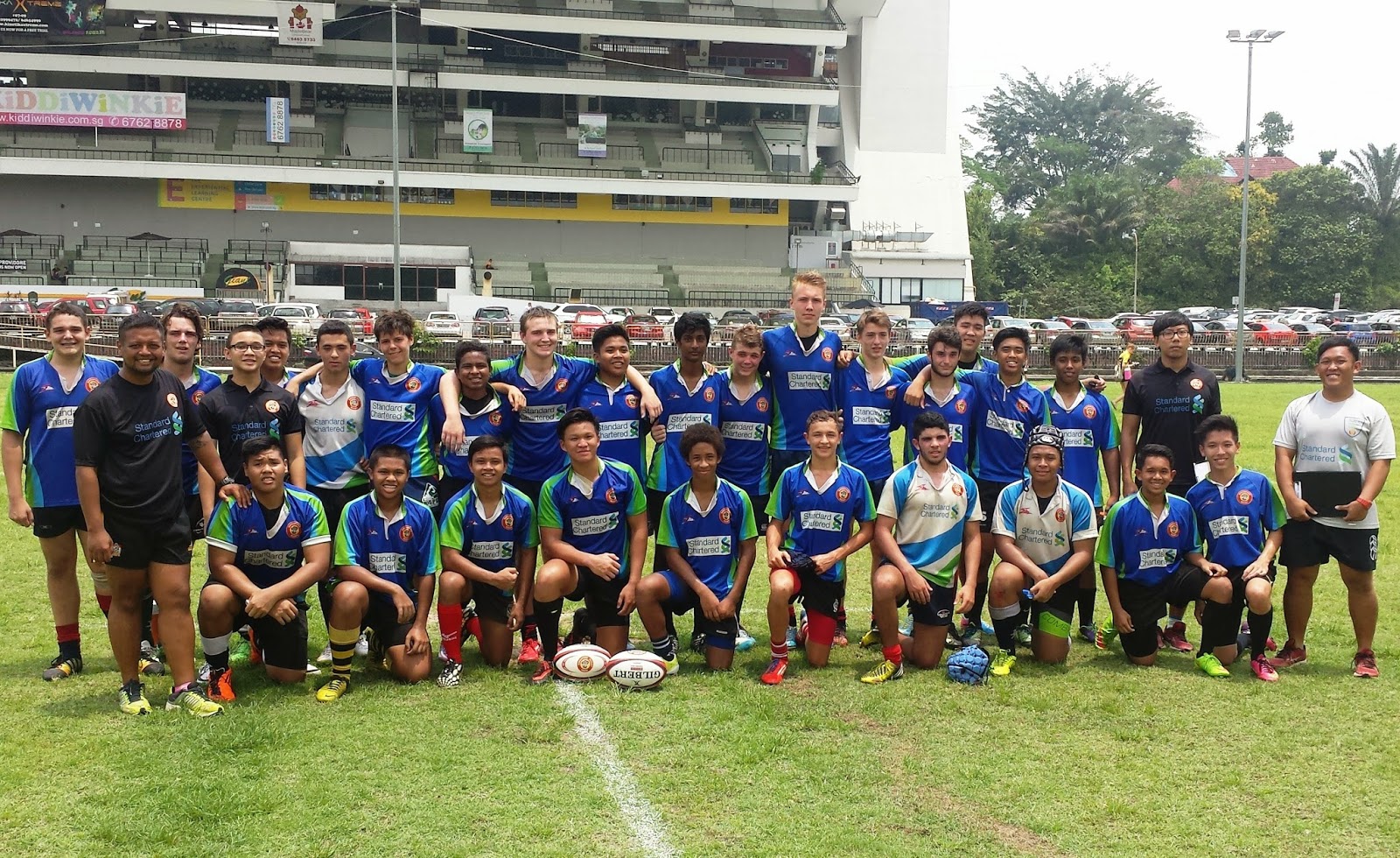 Our NRA Under 16 Select Program ended off in a good note with the team with a winning against Centaurs Under 16, on Saturday 18th April, 25-12.

The squad underwent training 3 sessions with the first on 11th April, before the final 26 was drafted out on Thursday 16th April.

In a 4 session program, the players benefited most from the exposure with players from different schools, cultural, and playing against a Club side.

During the match against Centaurs Under 16, the Select  team showed great character in defense and taking the opportunities to attack when given, and putting in the first try on the game. But with the Centaurs side constantly putting on pressure to the U16 Select defense, Centaurs managed to put back a try just before the half time. Half time score, NRA U16 Select 10-7 Centaurs U16. 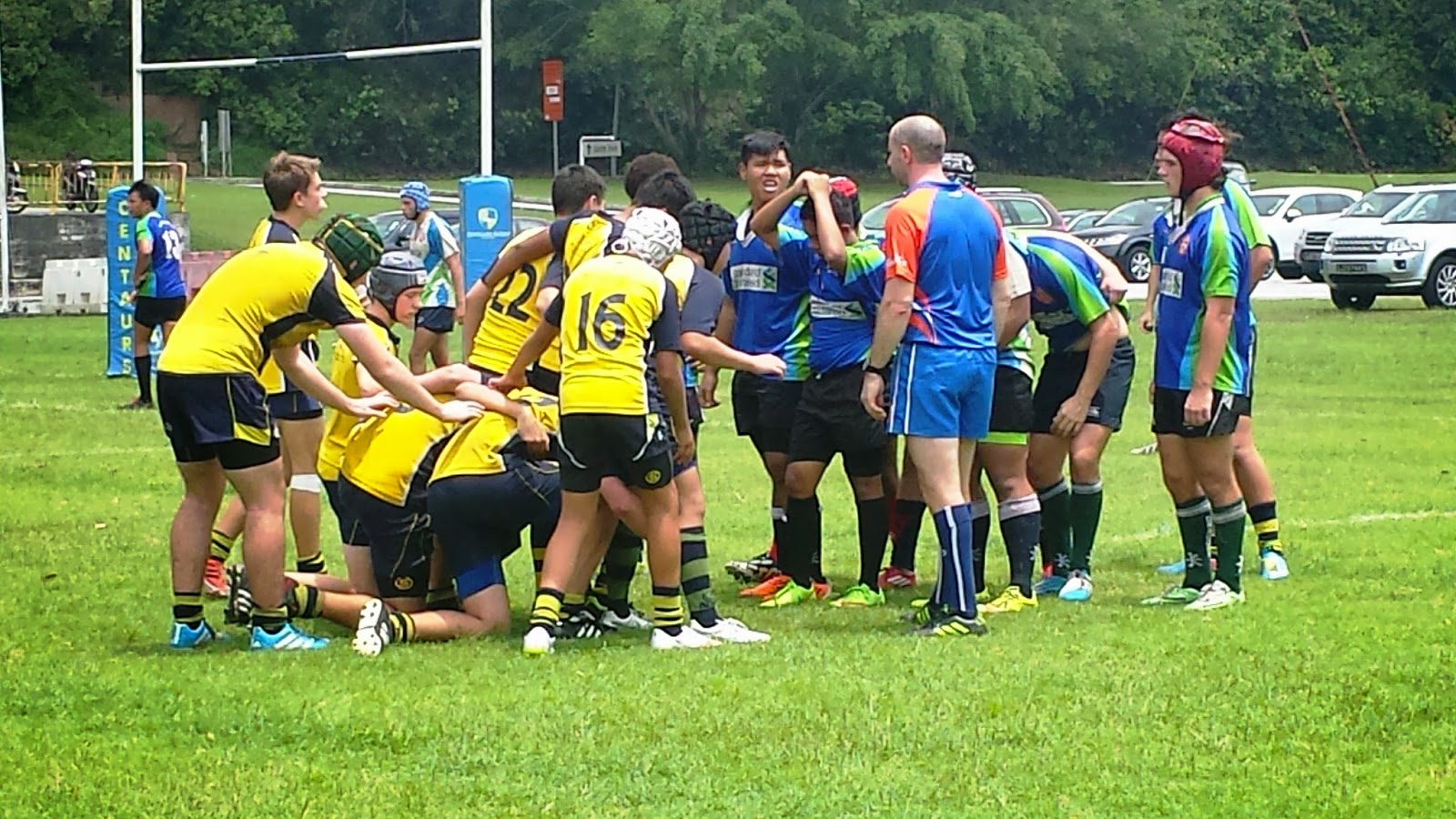 In the second half, our Select  team continued their attacking pressure and managed to increase the lead further putting in one Penalty kick and another two tries to the scoreboard. The Centaurs side managed to put in one more try in the final minutes of the game resulting in a 25-12 scoreline to the NRA U16 Select.

At the end of the match, the management presented SCNRA Tshirt to four players, 2 of the best Forwards and Backs for their individual performance.
We would like to thank Centaurs Rugby Club for helping to make the match possible, and we look forward to a continuous relationship to help Rugby in Singapore grow stronger. 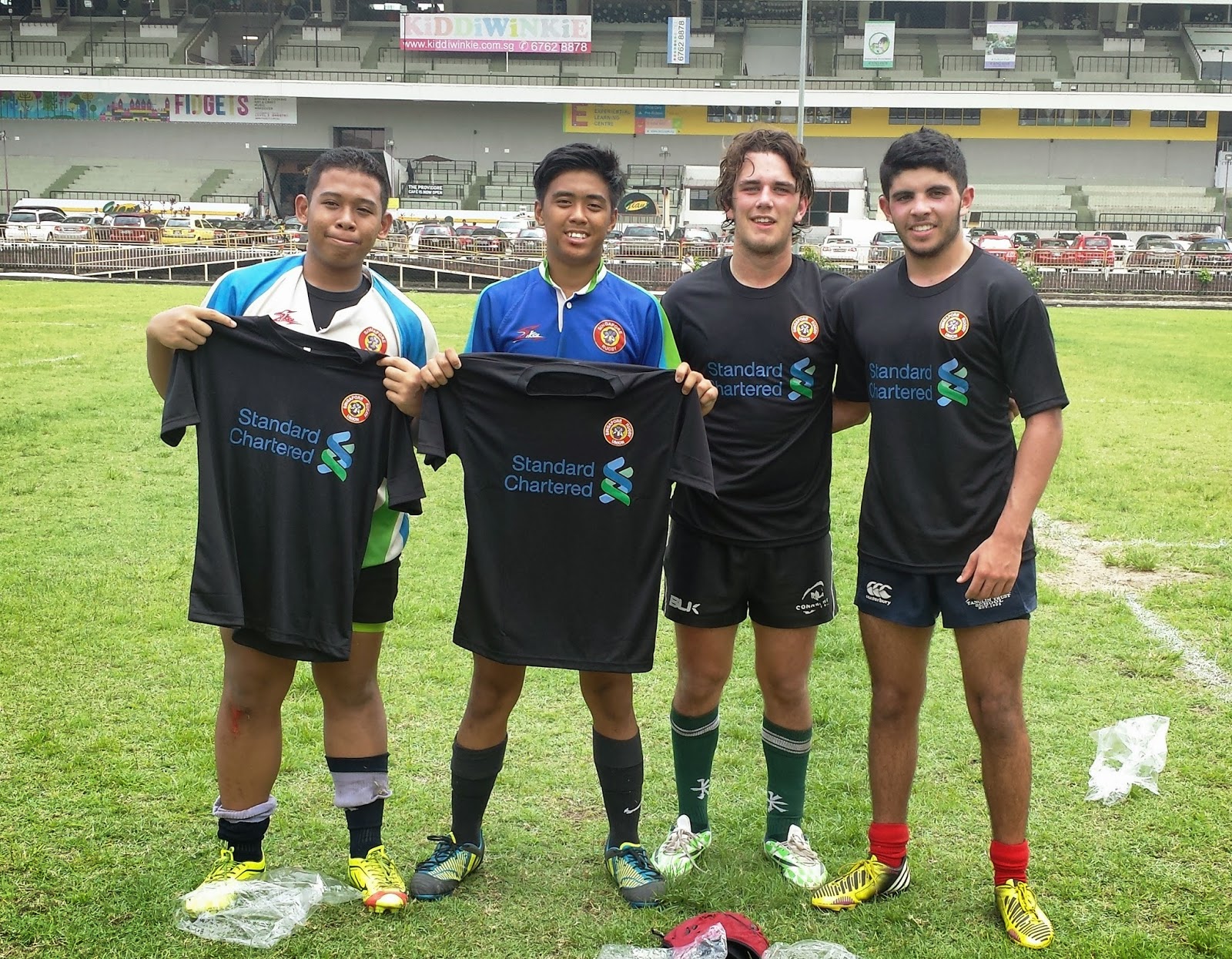 (Left to Right) Muhd Azizi from Damai, Riduan Sulaiman from Evergreen, Hugh Goovaerts from UWC E, Ryan Haines from Tanglin Trust.
Here on the Players from the National School’s B Div Cup and Plate will be playing their finals matches in their National Schools competition next week before being drafted for the Singapore Schools U16 Squad. And when come year end we look forward to having both squads back for the final NRA U16 Program in Nov. All the best to all players for the remaining tournament and exams to come.
We will like to take this opportunity to thank all the schools and players that participated in the program and Standard Chartered Bank Singapore for their continuous support to Youth Rugby in Singapore!

Team for 2015 Singapore Under 19 Announced