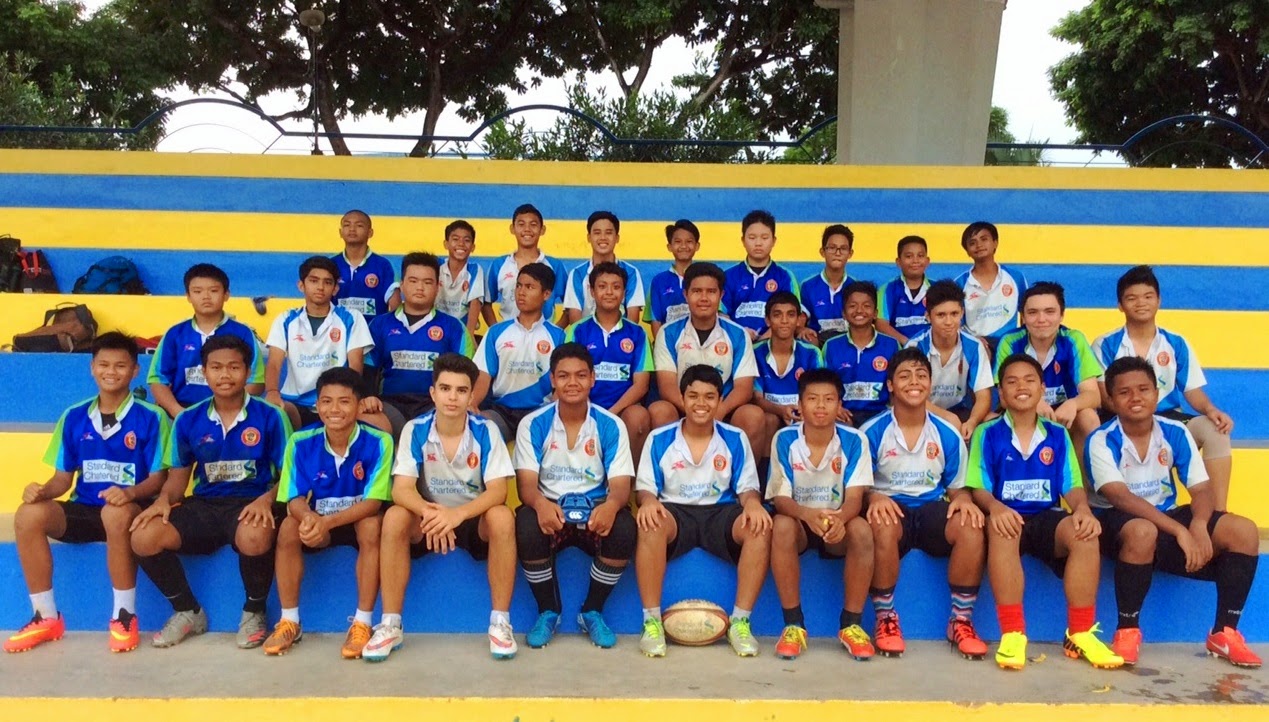 With the National School’s B Div (U17) Tournament on going. Our first SCNRA Program of the year kicked off today with the NRA Regional U14 Introduction Program on 17th March.
The NRA Regional U14 Introduction Program brings selected players from the local schools together in providing them with the taste of academy rugby with the NRA.
A total of 8 secondary schools participated in the program. With 43 players shortlisted from these schools:
– Admiralty
– Damai
– Evergreen
– Greenridge
– Montfort
– Northbrooks
– Peirce
– Pioneer

In a 5 session program, the players benefited from the exposure with players from different schools, skill and technical knowledge, and a little bit of media exposure for some players.

At the final session on 31st March, the players played in 10 aside matches against each other. For most of them it was actually their first time playing 10s compared to the usual 15 aside and 7 aside. And it allowed all the players to do their part, learn and enjoy themselves, and even allowing big forwards to make 10-20m runs.
At the end of it all, SCNRA Tshirt were given to 3 of the best Forwards and Backs from the whole program. 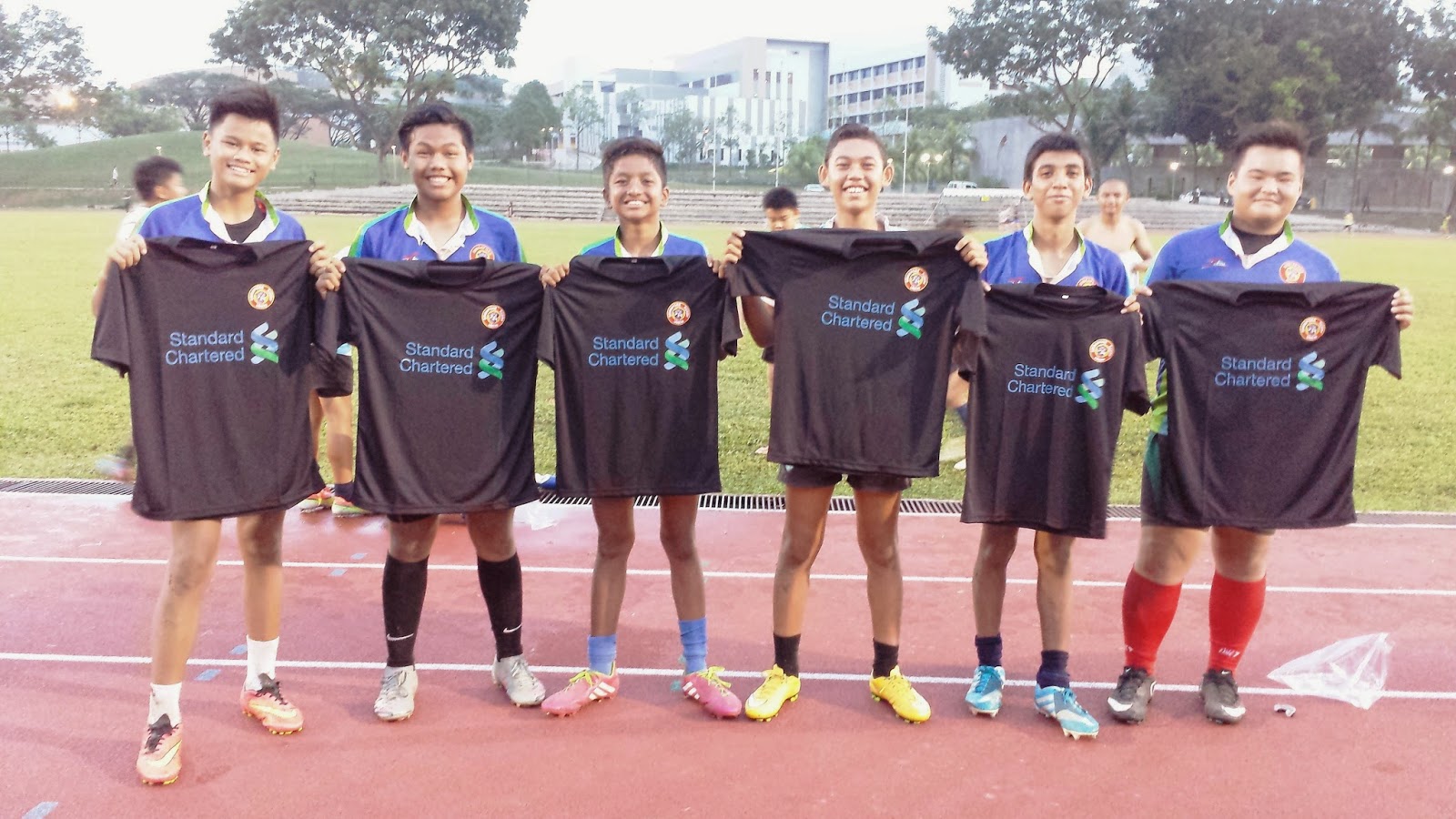 (Left to Right) Aniq Amsyar from Greenridge, Muhd Izzafiq from Evergreen, Ahmad Zaidan and Mohd Jamian from Damai, and Javier Tan from Pioneer.
Next program for the NRA U14s will be the NRA U14 Zonals in September which will be part of a trial for the players for their year end program in Oct-Nov for the NRA U14 Program.
We will like to take this opportunity to thank all the schools and players that participated in the program and Standard Chartered Bank Singapore for their continuous support to Youth Rugby in Singapore!