A total of 7 Teams participated in this year’s Under 18 School Sevens Tournament held on 2nd August 2014 at the Physical and Sports Education Branch (PESEB).

This year, we see St Andrew’s JC (SAJC) making into the finals with past year’s winners, ACS (Independent). It was an exciting final between both teams. It was SAJC which managed to put in the first try in the final, and then on both teams started exchanging tries. But it was ACS Independent which put in the final try of the game in the final minutes, retaining the title in a nail biting final, full time score 24-19.

Singapore Rugby would like to Congratulate to Anglo-Chinese School (Independent)! 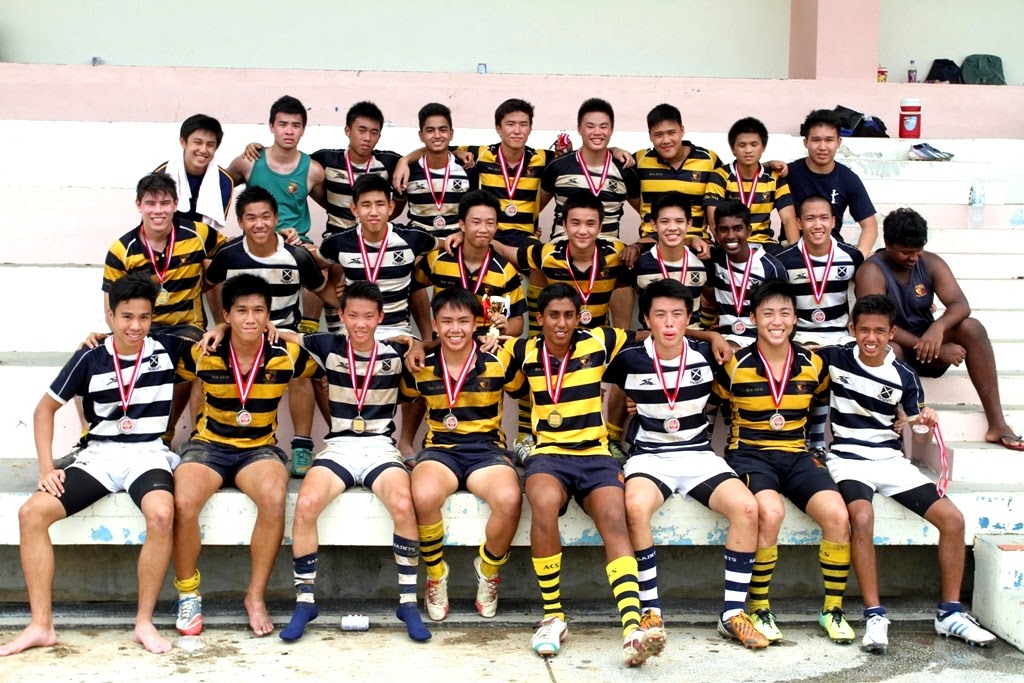 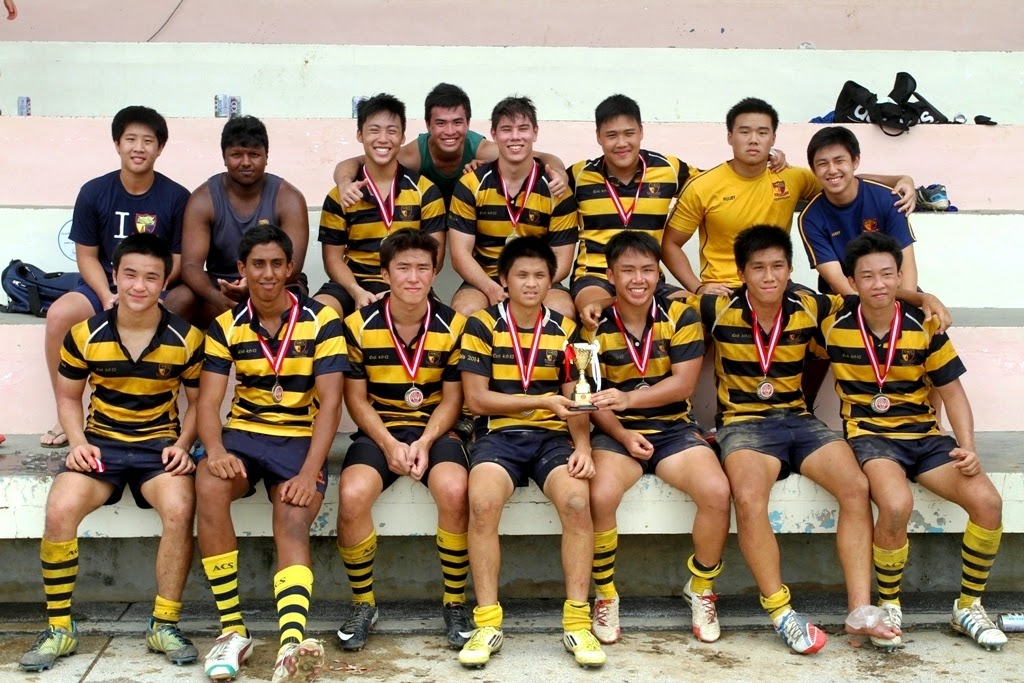 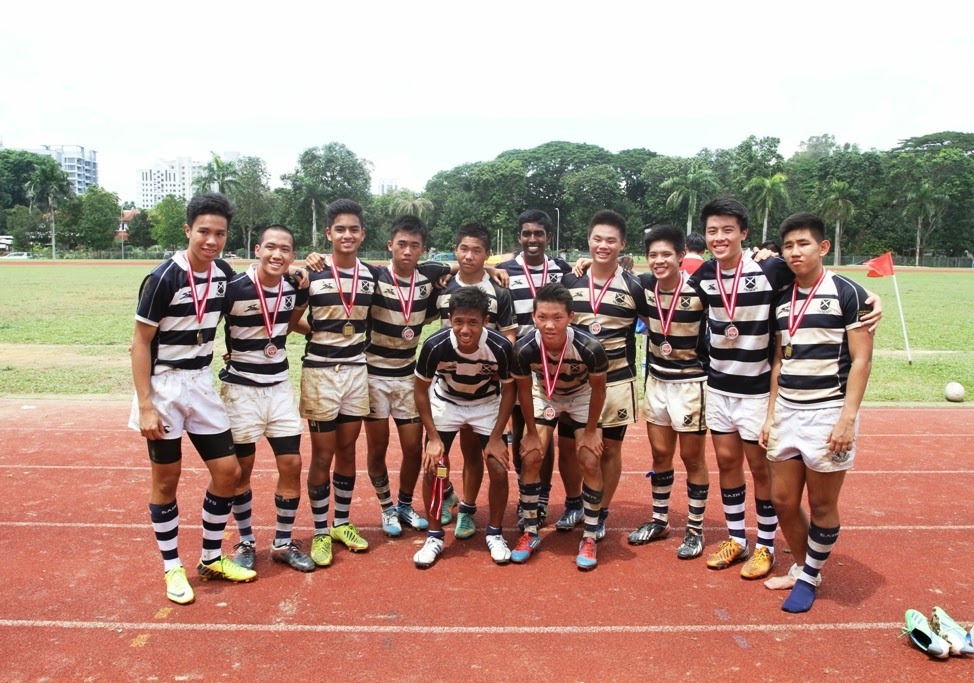 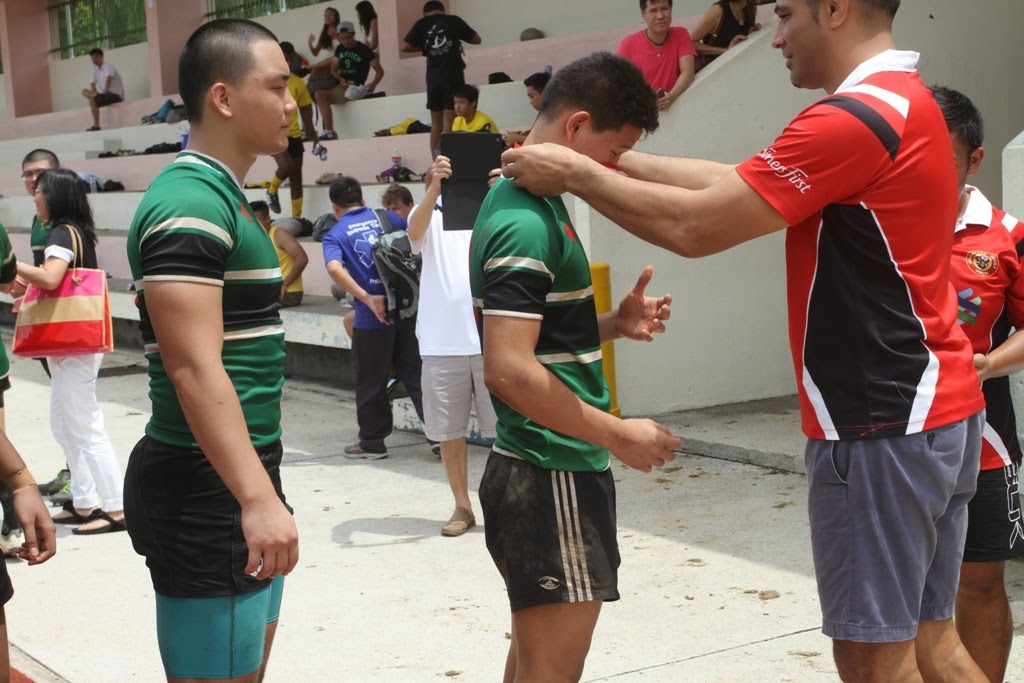 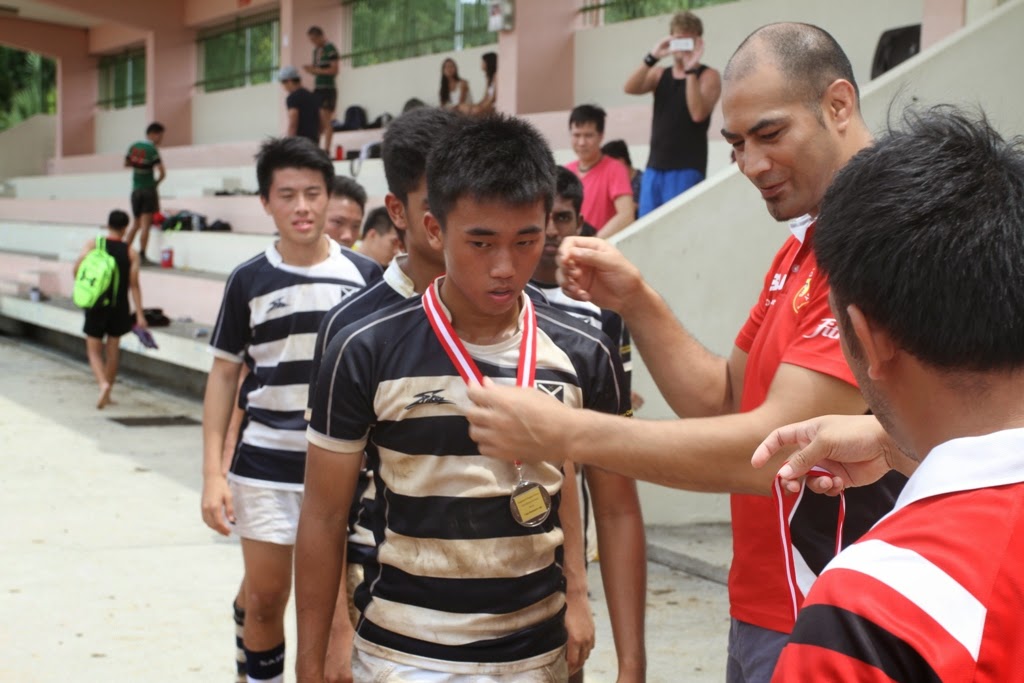 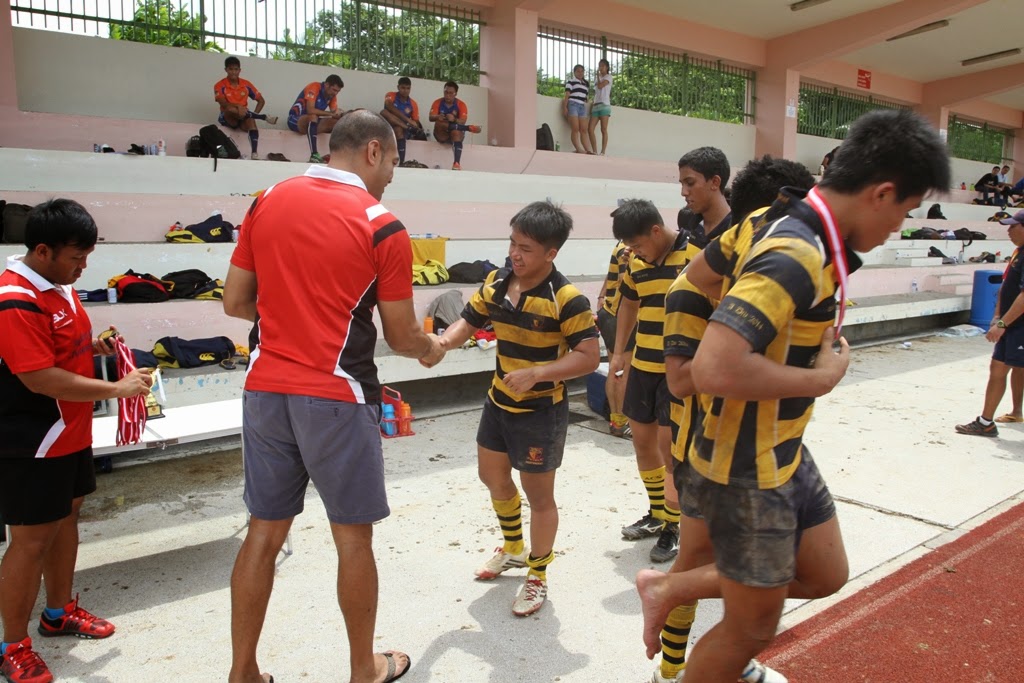 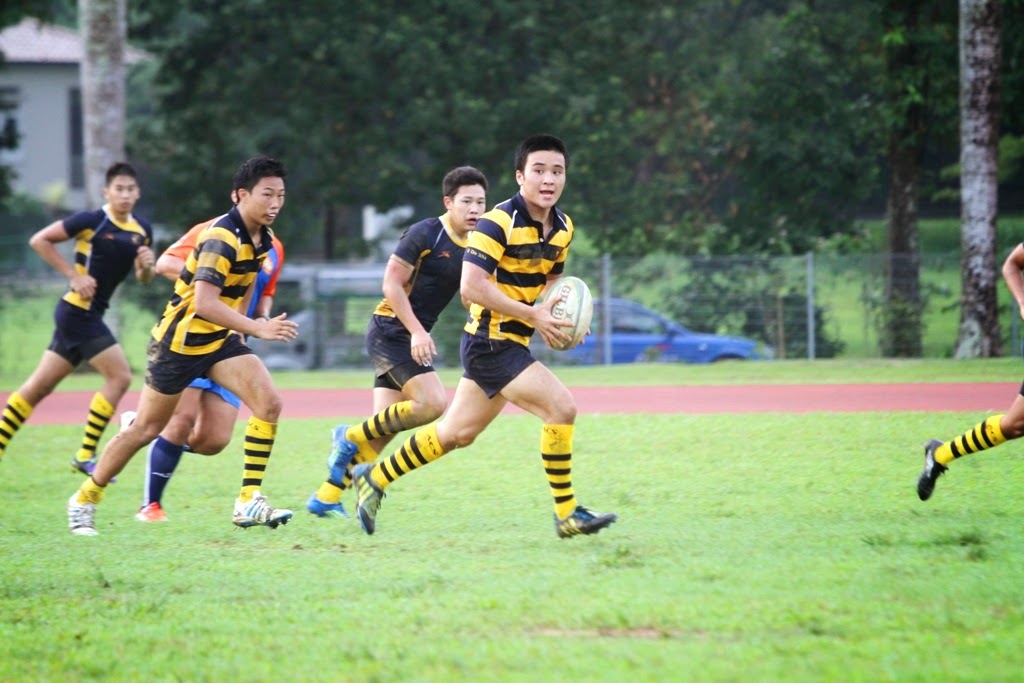 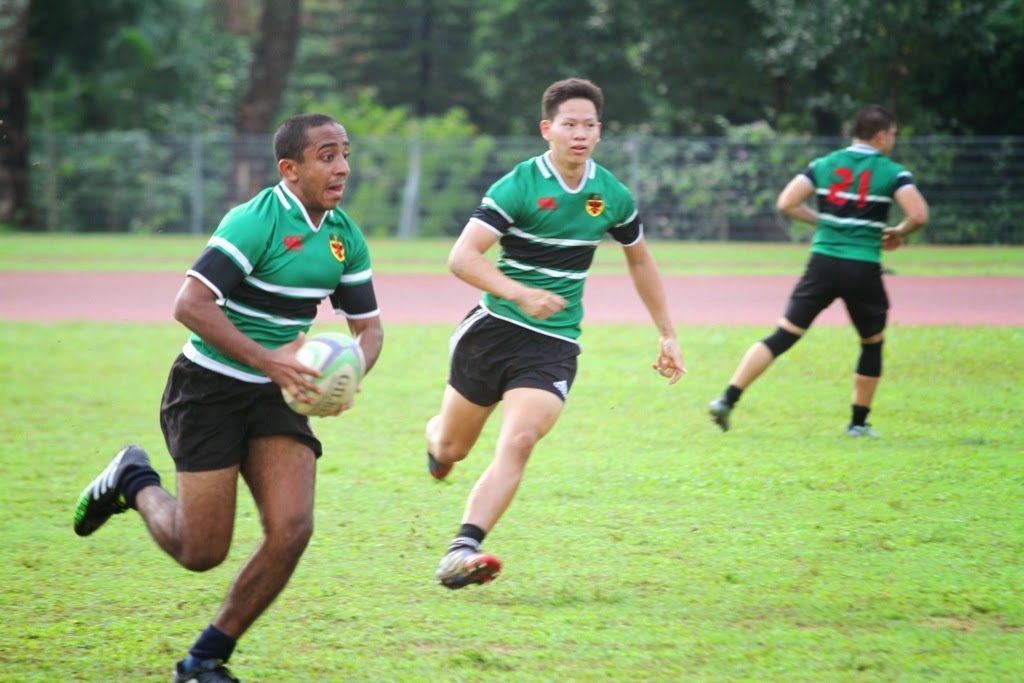 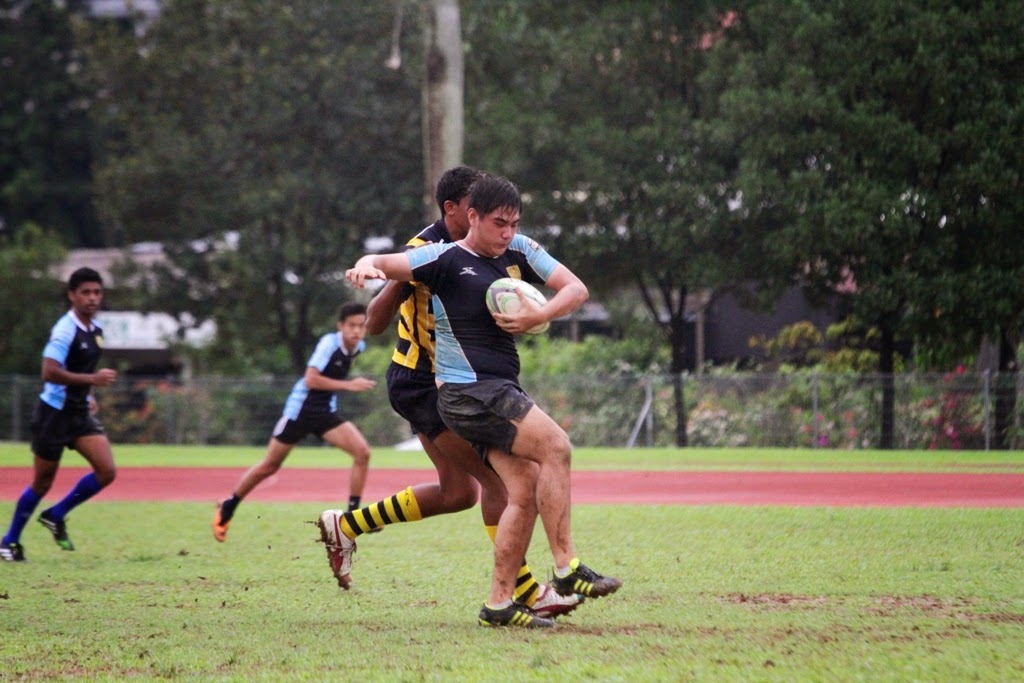 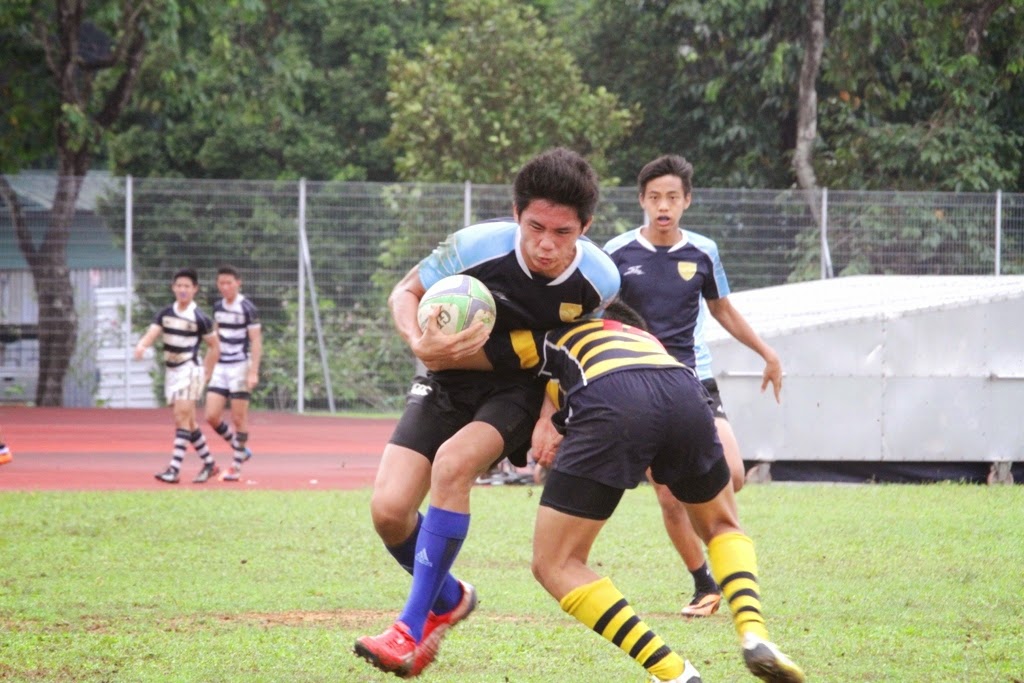 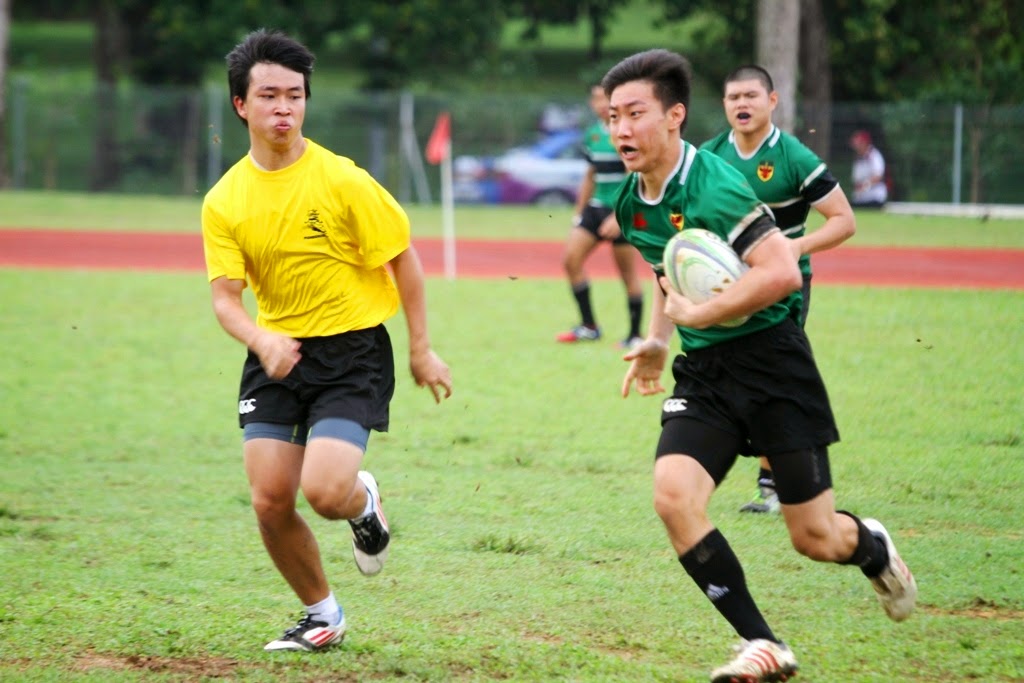 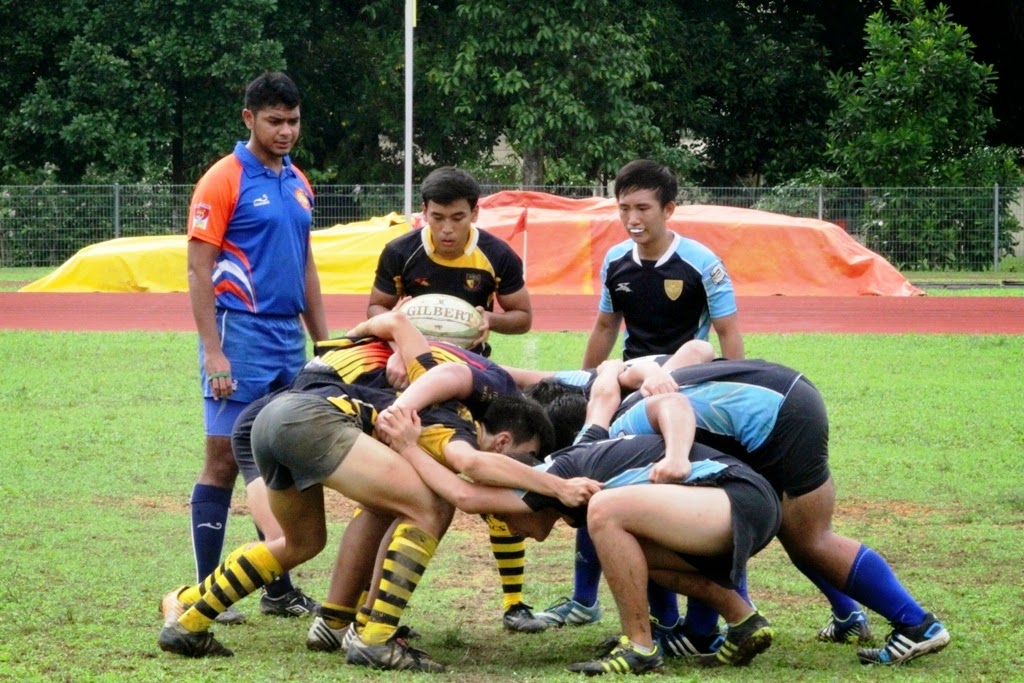 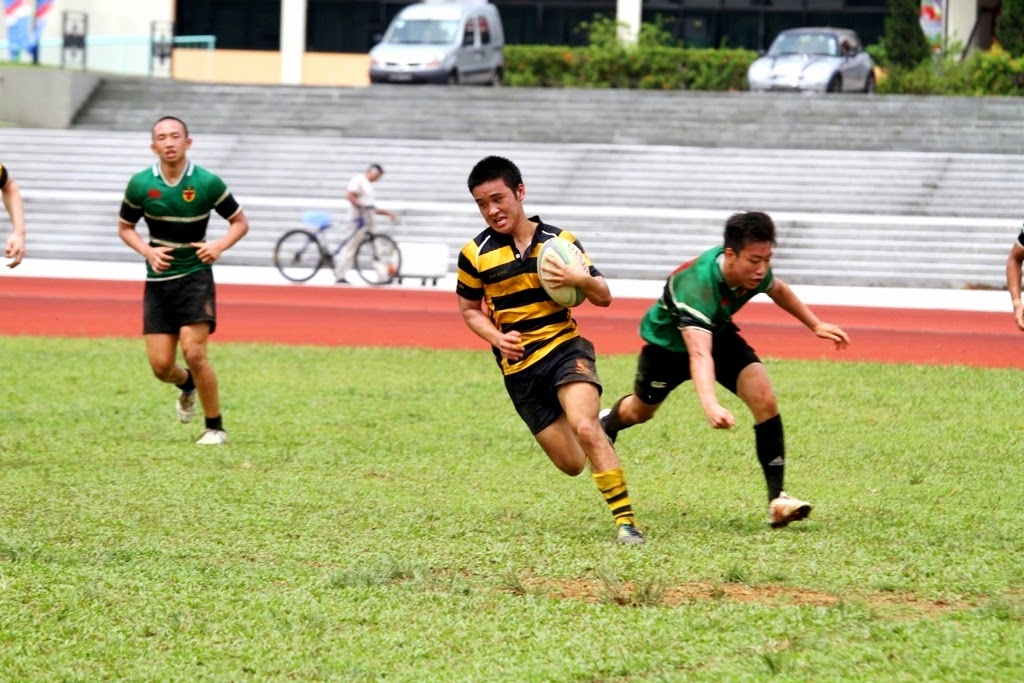 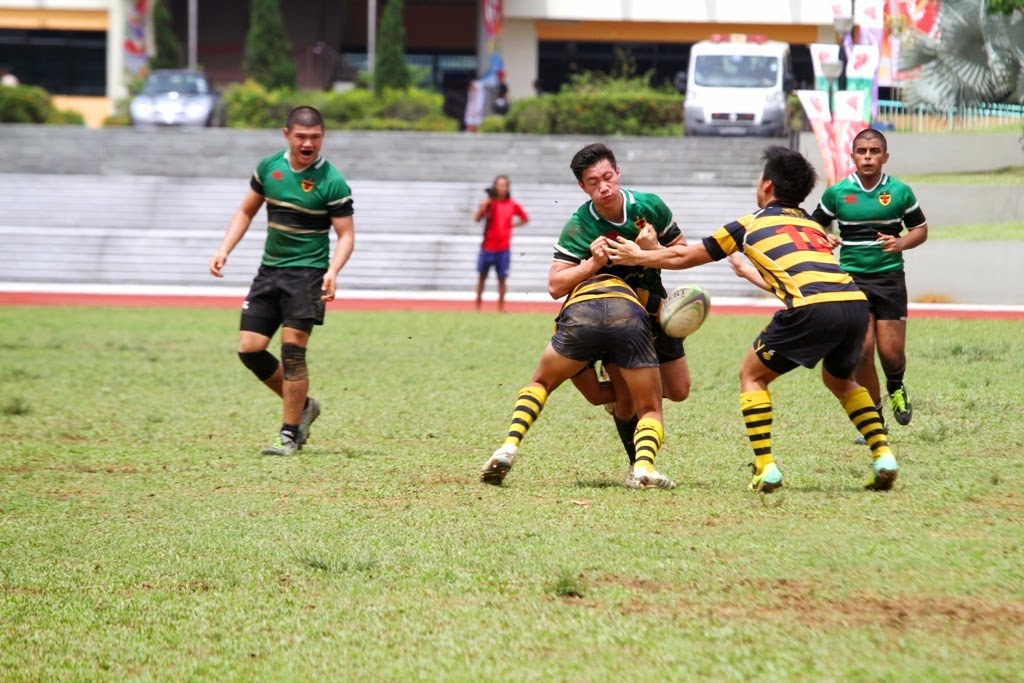 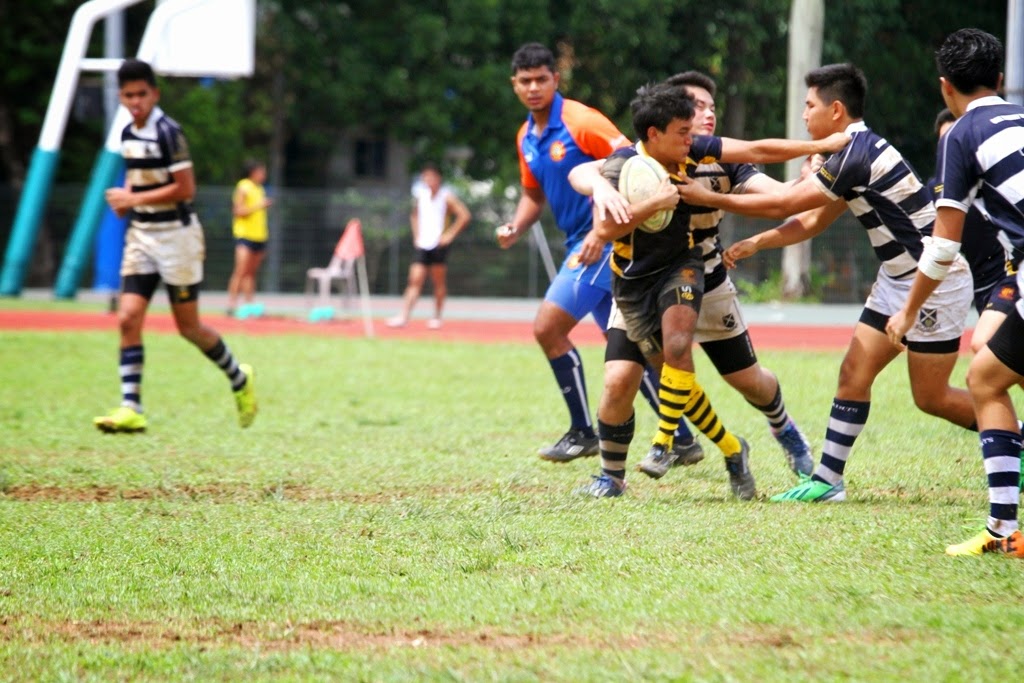 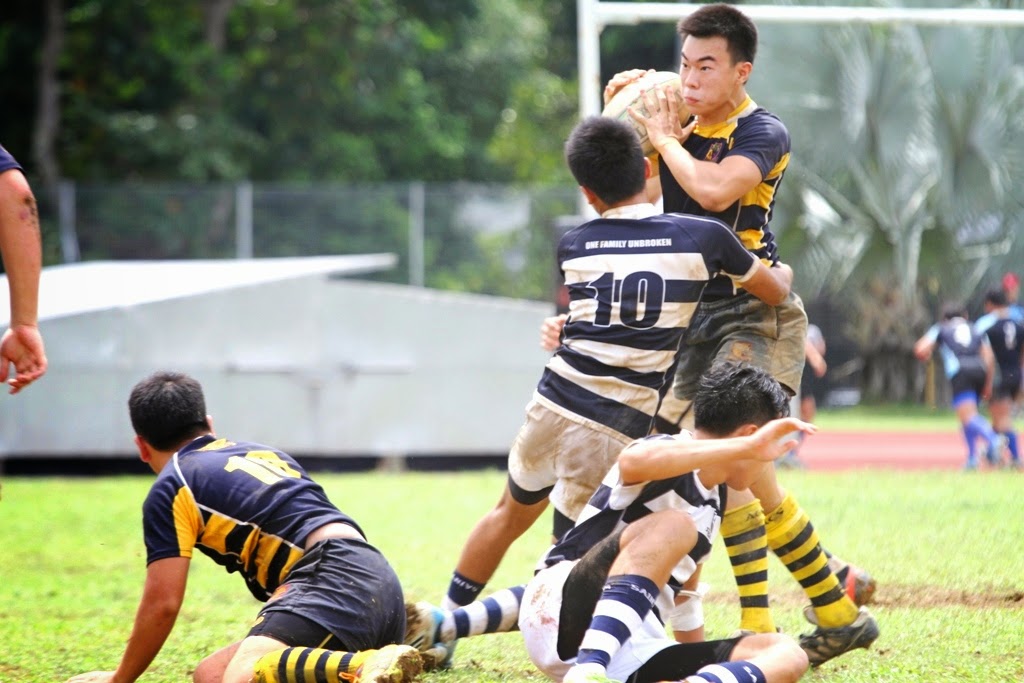 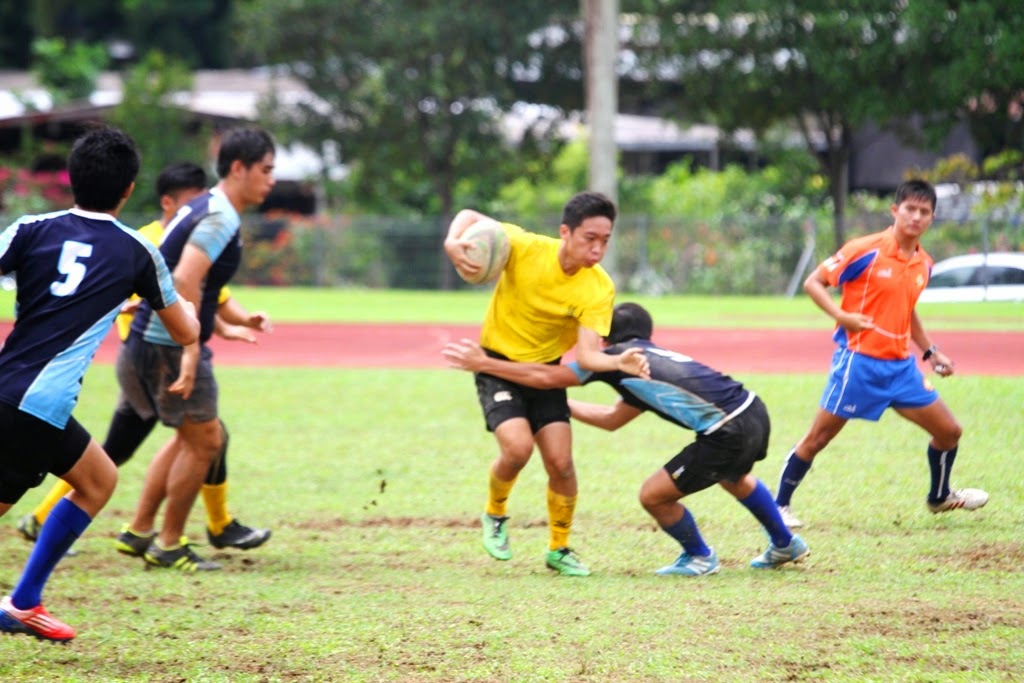 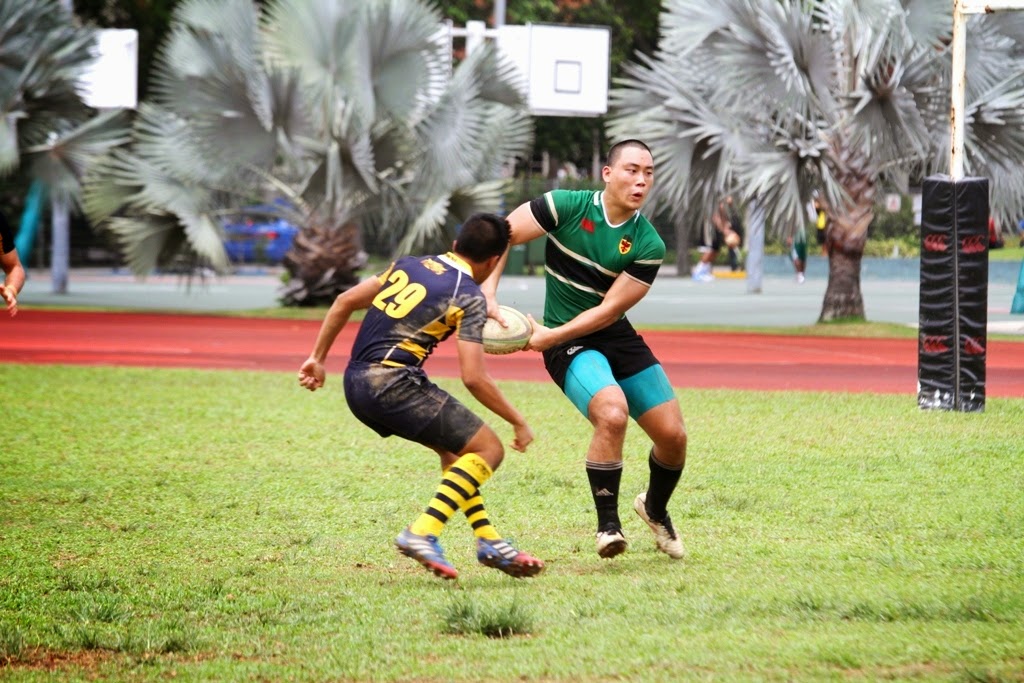 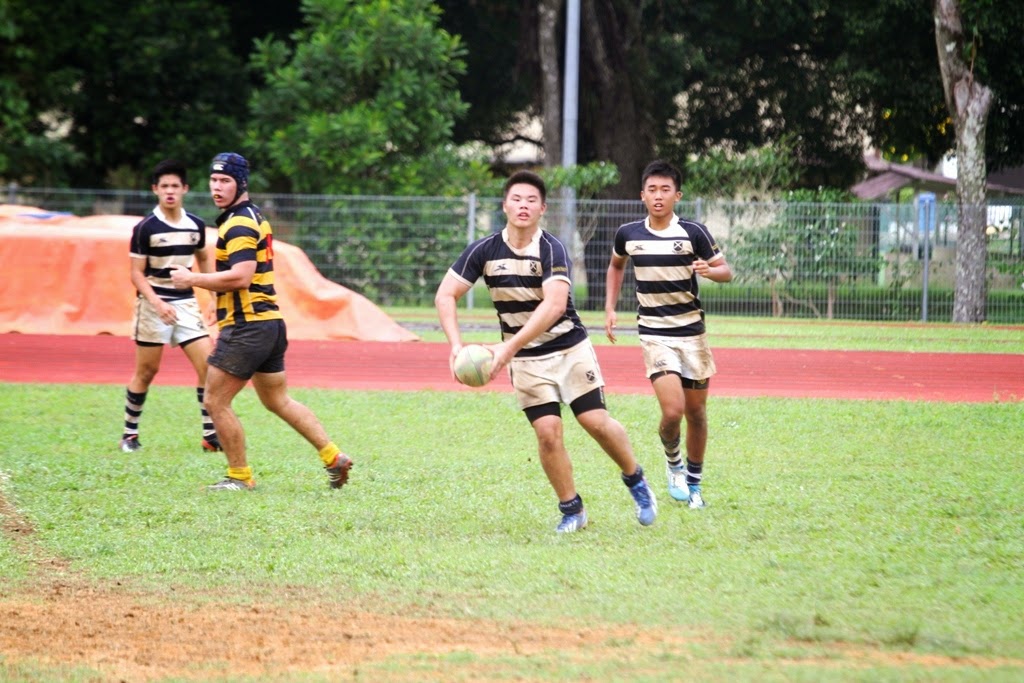