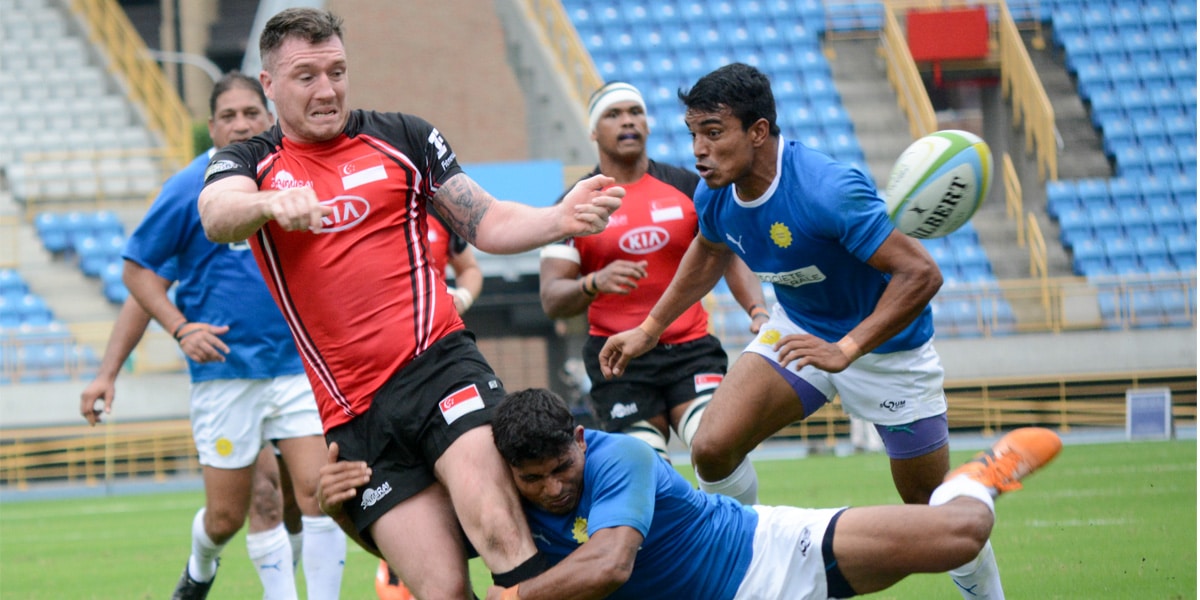 The Singapore Men’s 15s team is through to the finals of the Asia Rugby Championship Division 2 after going off to a 49-0 winning start against India on Wednesday afternoon at the Taipei Municipal Stadium. Singapore put in a total of 9 tries with Teng Chong Yau, Maverick Lim and Robert Riha all getting onto the scoresheet on their national debut. Star fullback Charlie Lambert completed his hat- trick while captain Gaspar Tan, Nasrul Hanafi and Ng Jun Long also contributed a try each to round off a convincing win.

“We played according to our game plan and got ourself into some great attacking shape. Defensively we are sound and our discipline of only giving away 4 penalties in the whole game is commendable. That was one area that we had worked hard to achieve. This Saturday is the most important game of the year as it marks whether we go back up to Division 1. Thailand is a quick team with good and physical runners. We need to be very accurate in all components of our game when we play them at the finals,’ noted Frazer McArdell, Singapore’s Head Coach.

“We are happy with the victory over India and our campaign has started as we had wanted. There are some improvements we need to make before our crucial promotion showdown against Thailand on Saturday but, if we perform to our potential, we are very hopeful that we can rise to this challenge,” noted Mr Martin Williams, Chairman of SRU National Team Commission.

The team seeks to top the Division 2 tournament and earn promotion back to the top flight. The team will now face Thailand at the finals on 18th November 2017, 3pm after the Thais upsetted host nation Chinese Taipei 27-21 at the last minute of play. 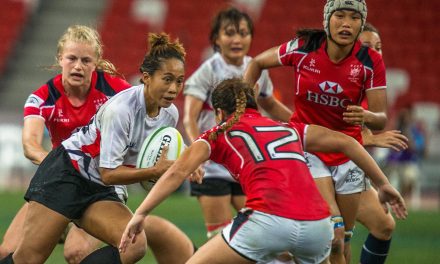 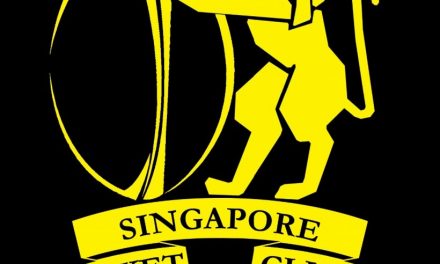