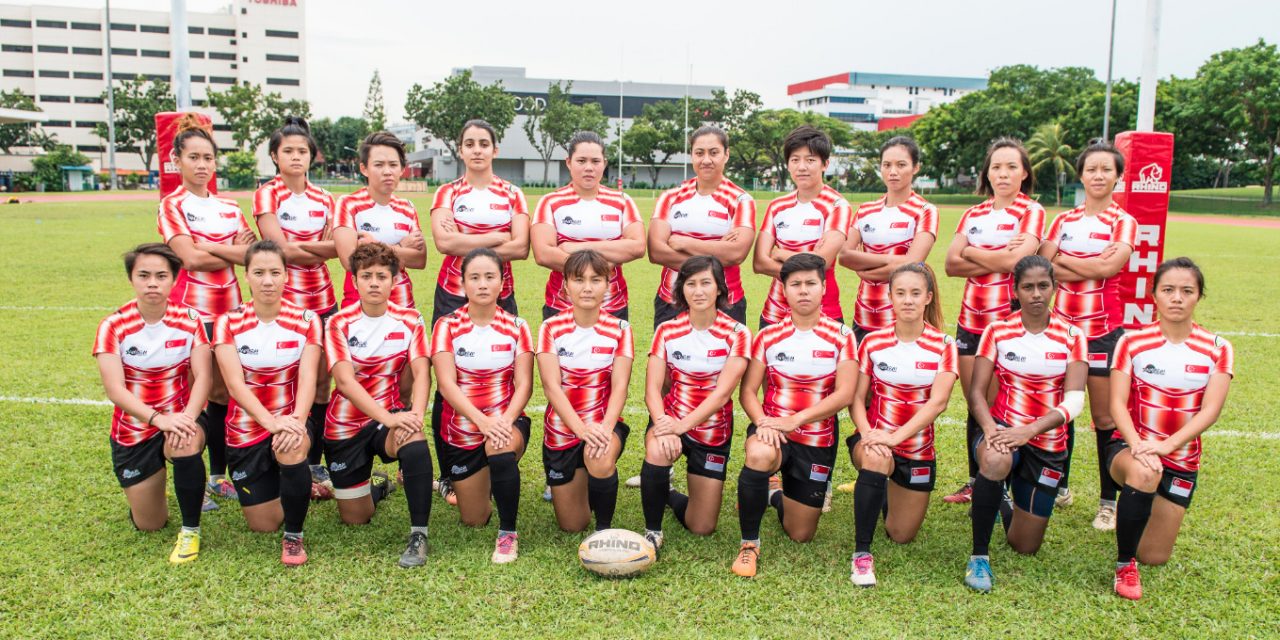 The Singapore Rugby Union will be holding open trials for female athletes wishing to represent Singapore to compete in the 2017 South-East Asia Games (SEA Games) in Kuala Lumpur on 4 January 2017.

The Singapore National Women Sevens Team, silver medallists at the 2015 SEA Games in Singapore, closed their international season in October, coming 5th in Asia Rugby Sevens Series 2016 and will be targeting for another podium finish at the multi-sport games next year.

The open trials will take place on Wednesday 4 January 2017 and Head Coach, Wang Shao Ing, will be keeping her eyes peeled for new talent at the trials.

“The regular selection channel for the Sevens Training Squad has been through players’ participation in the domestic Club 7s series in June, which gives the team a good lead up into the Asia Rugby Sevens Series which usually kicks off in September.”

“With the SEA Games 2017 scheduled for August, we needed to create a selection event earlier in 2017 to select athletes for the training squad as we have a busy year ahead of us. The South-East Asia 7s held in Singapore in April will be one of those events and August to October is incredibly hectic next year.”

“The beauty of the open trials is that it may throw up athletes who may not be players on our radar or indeed within the current clubs or schools system. At the same time, those who have had the opportunity to be involved in the group in 2016 will need to show that they still deserve to be involved in 2017.”

Wang has also not discounted cross over athletes trialling in January 2017. After all, three of the eleven new players in the 2016 training squad, Lee Han Ni, Nur Shuhadah Binte Mohamed Abdul Gaffoor and Lai Pui San, came out of SRU’s talent identification program, X Code Challenge, for female athletes from other sports in January this year. The second instalment of the program is currently being run.

“The transition is extremely challenging from both a mental and physical perspective but Hanni, Shuhadah and Pui San have shown through their attitude, effort and self-discipline that they were more than up for it. Those attributes are what makes them suited for participating in sport at an elite level in the first place.”

Players will still eligible for selection for the Asian Rugby Sevens Series 2017 through the domestic Club 7s Series but anyone hoping to make the SEA Games will need to trial in January 2017. 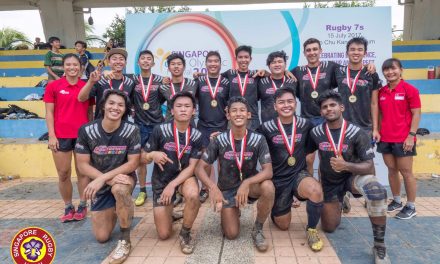 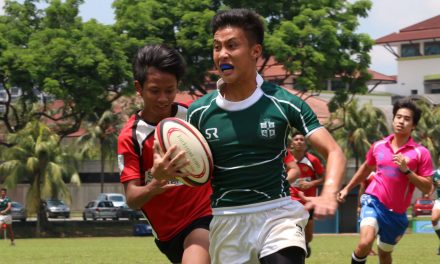