Singapore To Sabah For Governor’s Cup 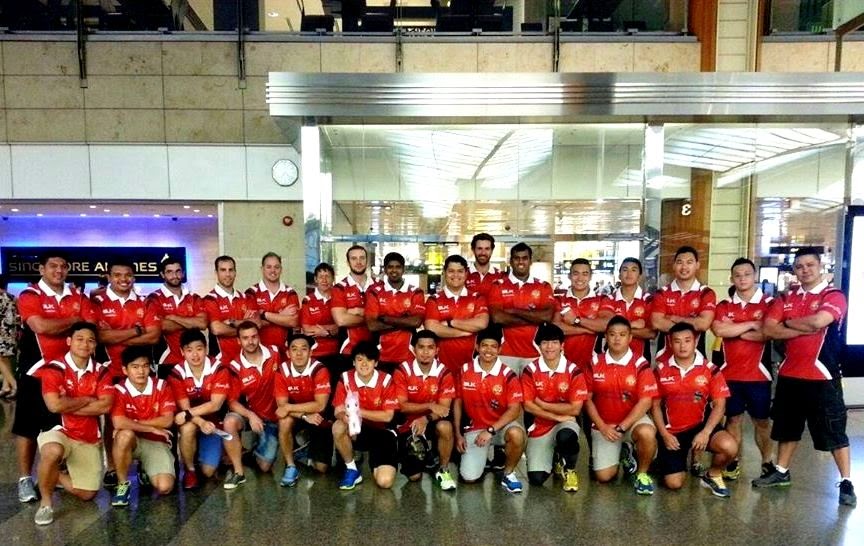 With many 7s players committed to the upcoming SEA Games in 2015, the team is set to develop new players for the 15s squad for future ARFU Division 1 Tournaments. First on the cards for the Singapore Select Team will be the opening game against Borneo Eagles. The game will kick off at 7pm on tonight.

The Singapore Select Men’s Team will be playing 2 matches over the next 4 days.

We wish them all the best in the tournament.