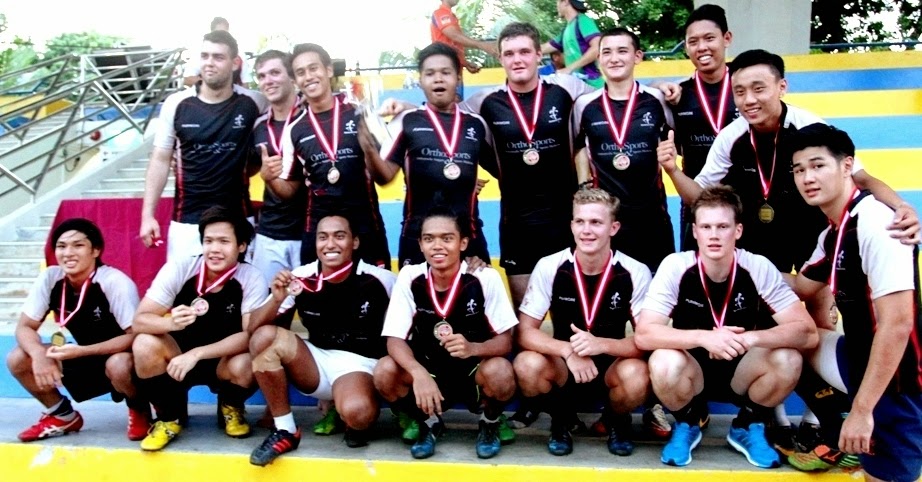 Following on from the World Club 10s weekend, the hype and excitement of Rugby continued through to the U20s Youth 10s League.

The 2013 Victors: Saints RFC looking to reclaim their title had some tough competition in the Pool matches with a draw between Bedok Kings 1. The end score having both teams scoreless made for an exciting round robin pool, with both teams trying get enough points on the board to lead the group rankings. Eventually with a high scoring match against Tamoko 1, Saint RFC came out on top for Group A.

The Wanderers, another tournament favourite also had trouble in their pool matches with a very tight match against Tamoko with the final score at 10-7 going to the Wanderers. Ranked first in their pool, Wanderers looked to battle it out with Bedok Kings 1. Unfortunately Wanderers were too strong for the Kings and they kept the Kings scoreless.Final score 19-0.

Tamoko 1 definitely came to this tournament with a point to prove. The improvement throughout the Youth League shows the skills in the club are definitely ones to look out for. Placing 4th in the overall U20s tournament, SRU look forward to seeing more of the Tamoko boys in next year’s Youth League.

The last match of the day proved to be a nail biter! It was always going to be a tough match between Saints RFC and Wanderers but some forced errors in the final minutes of the game allowed Wanderers to take the Cup Champion title for 2014. Final Score 10-12.

Photos of event can be found on Singapore Rugby Facebook Page. 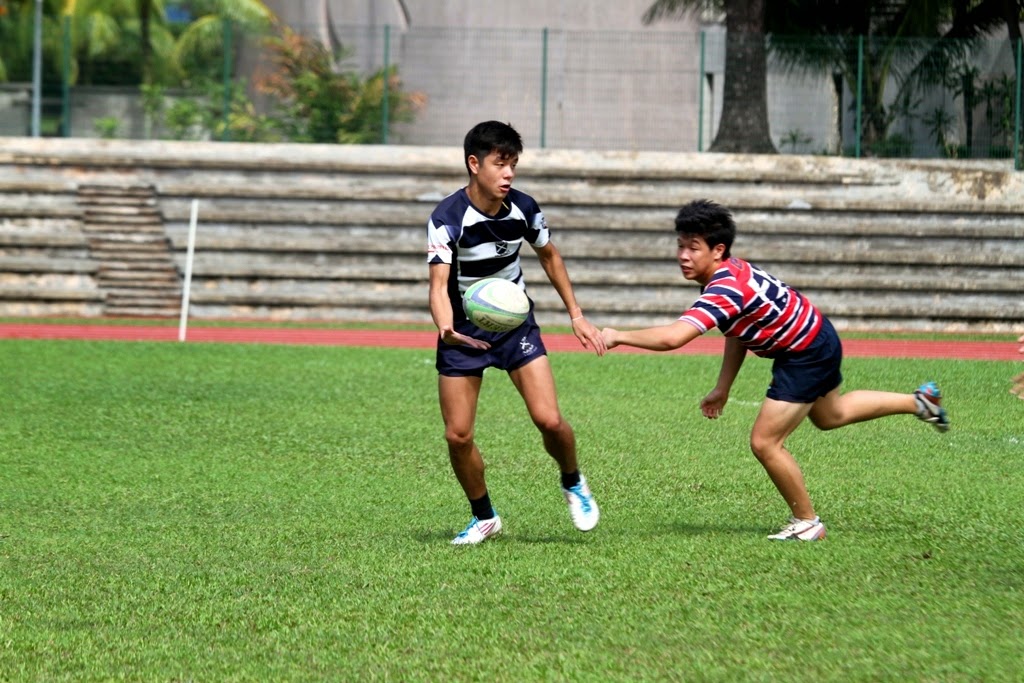 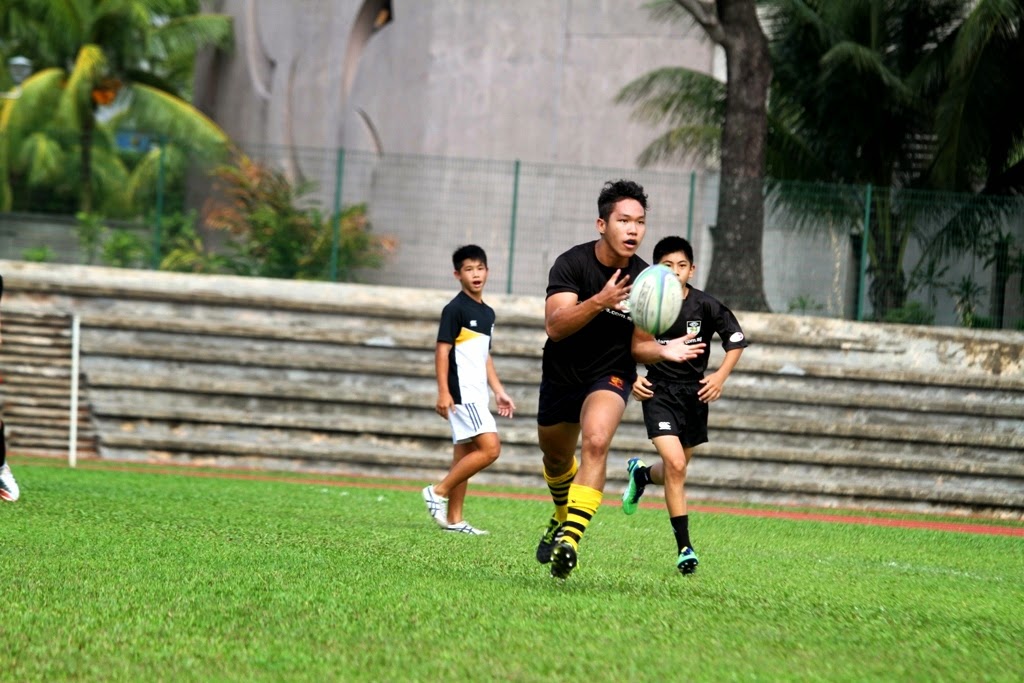 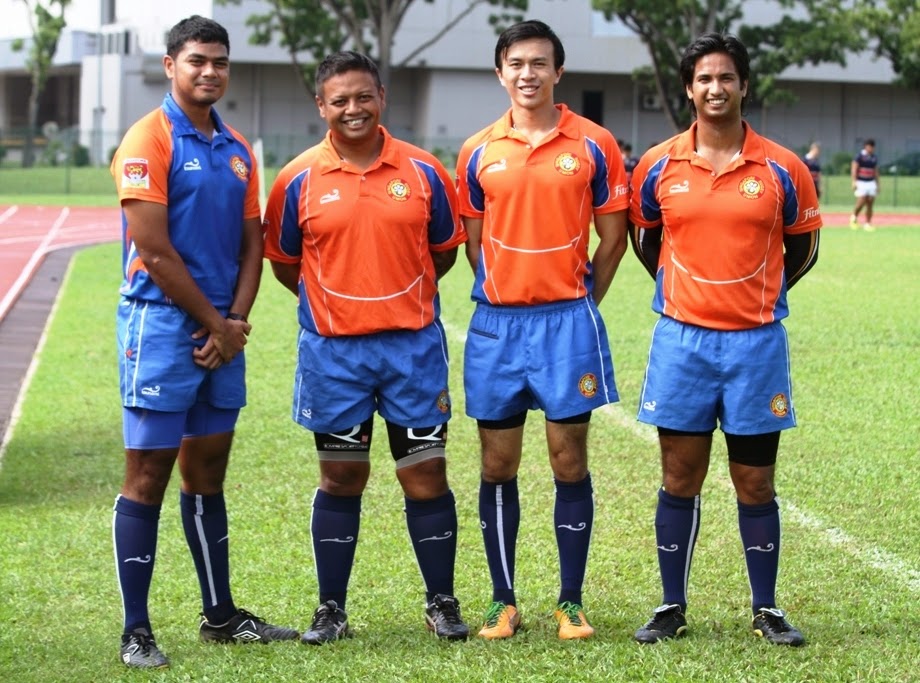 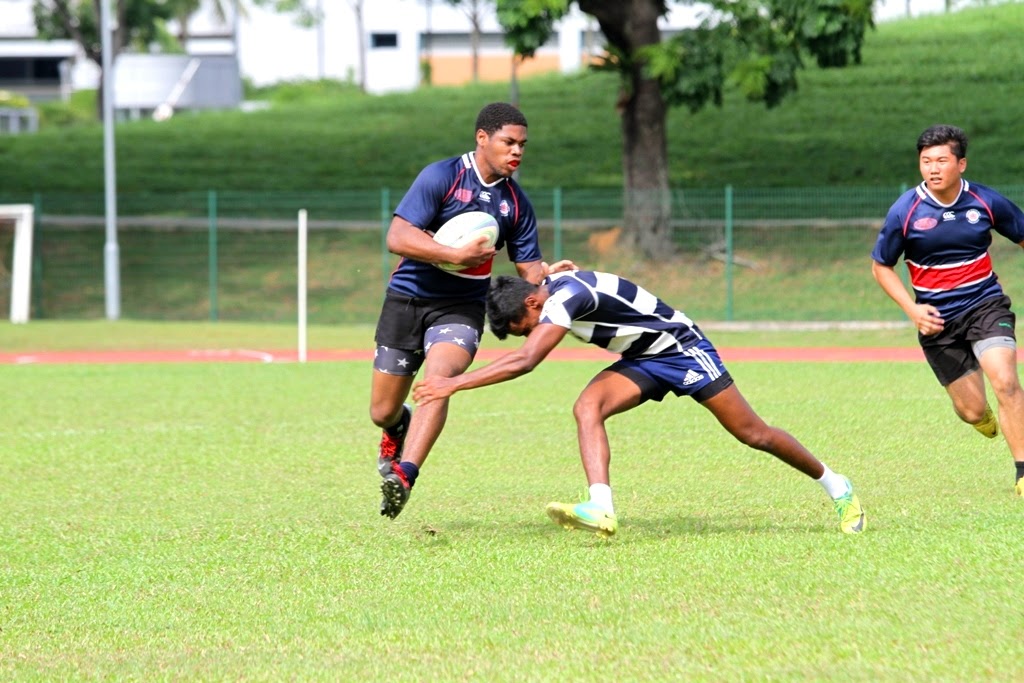 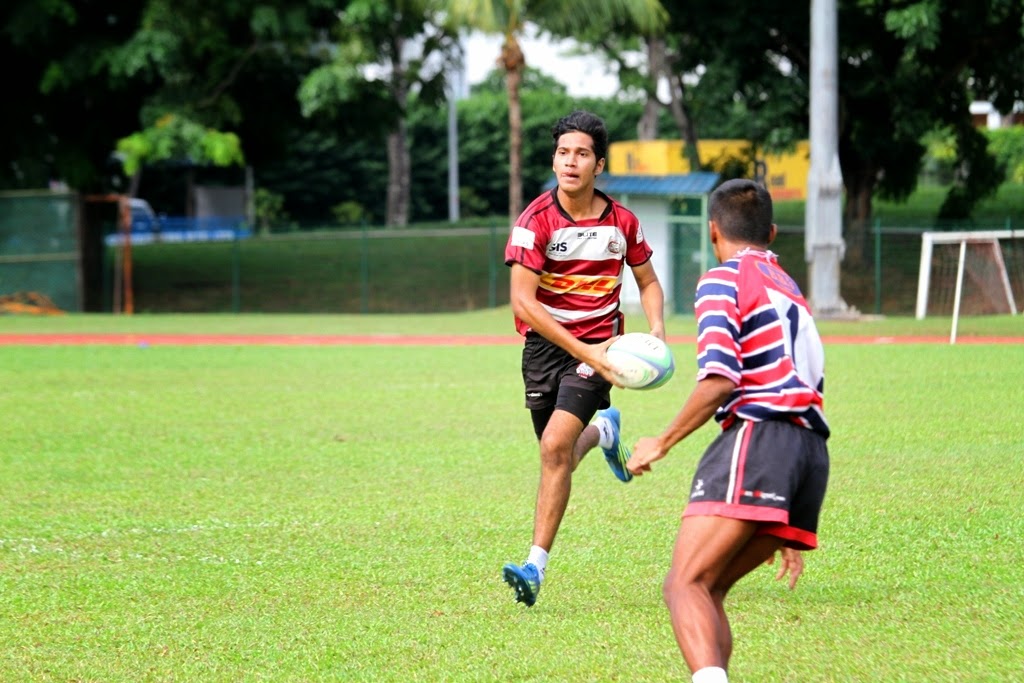 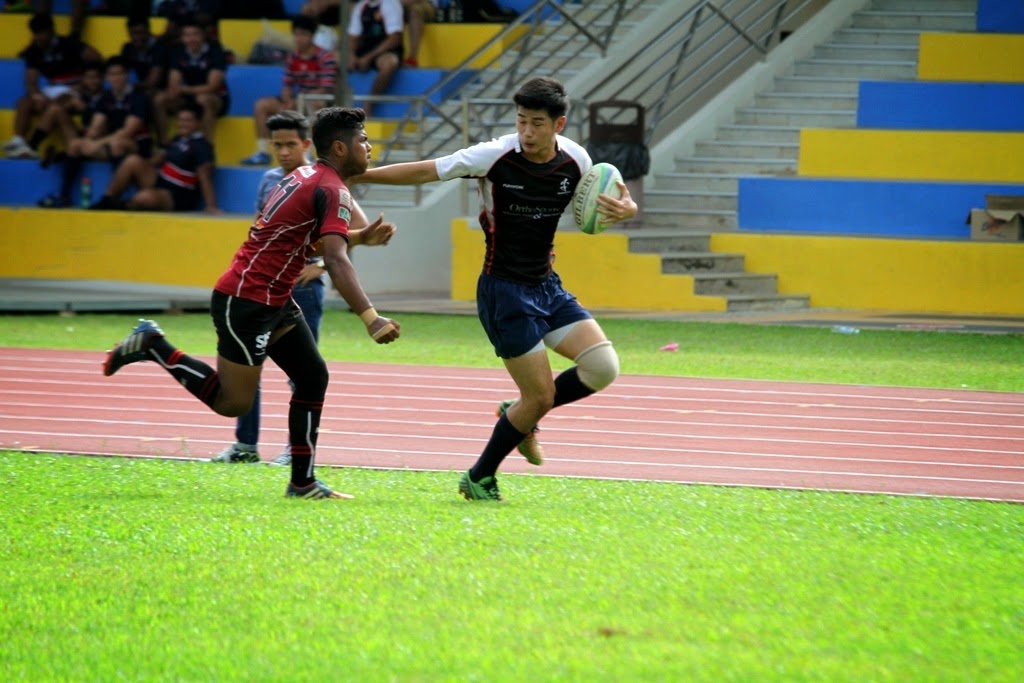 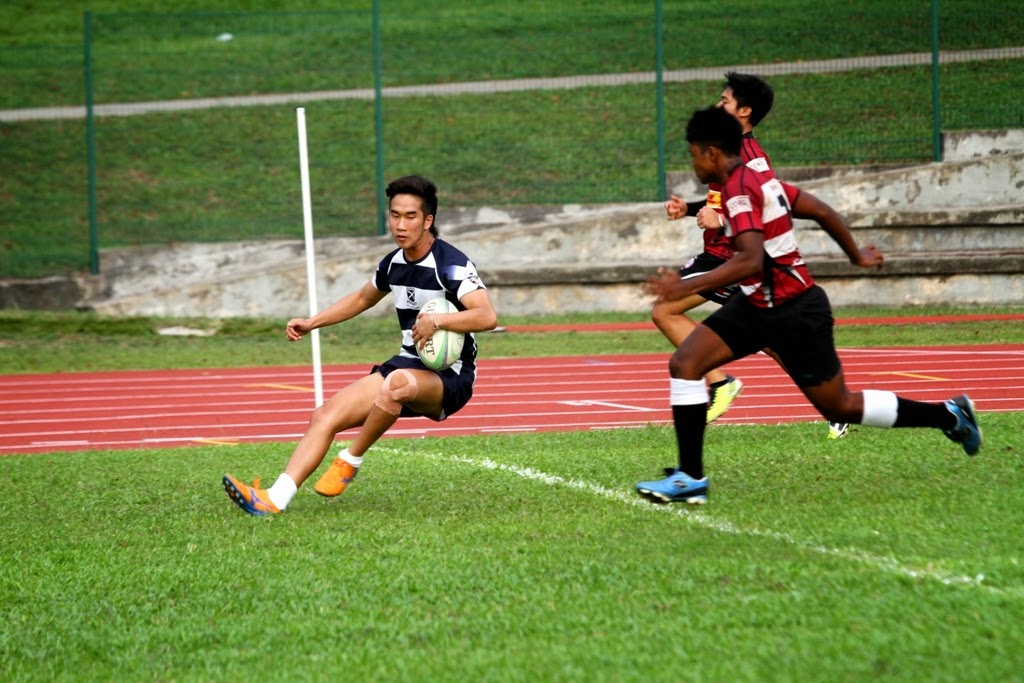 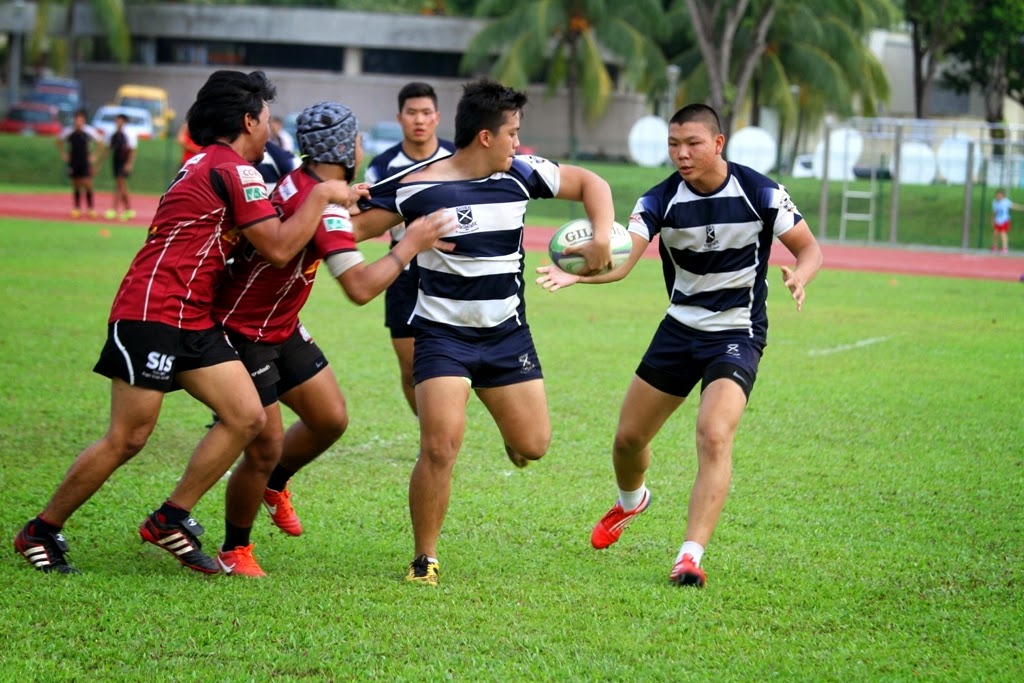 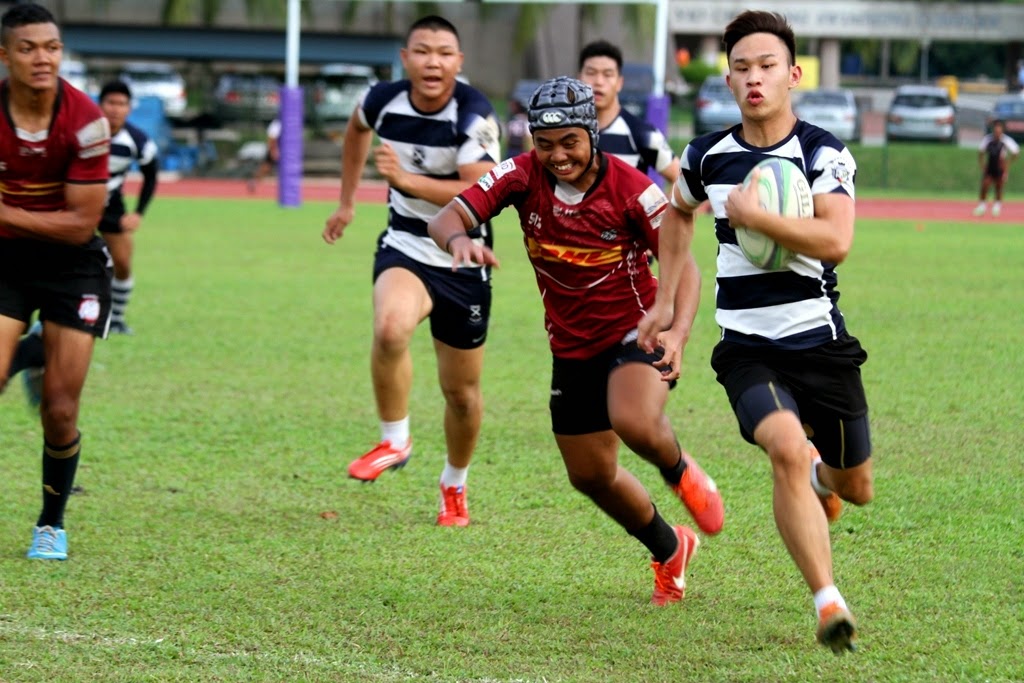 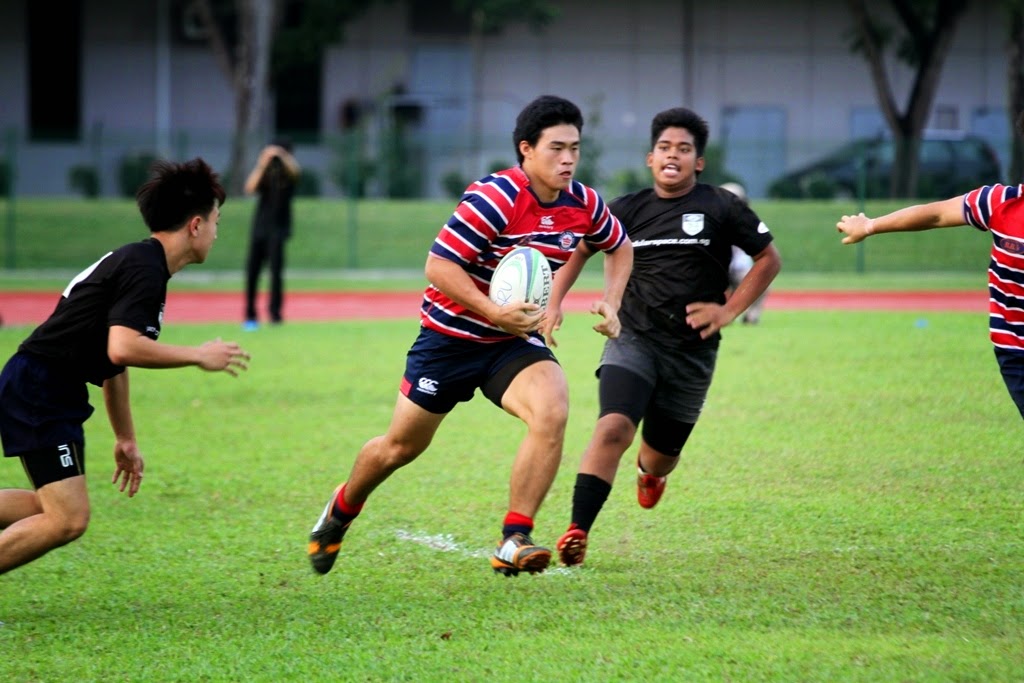 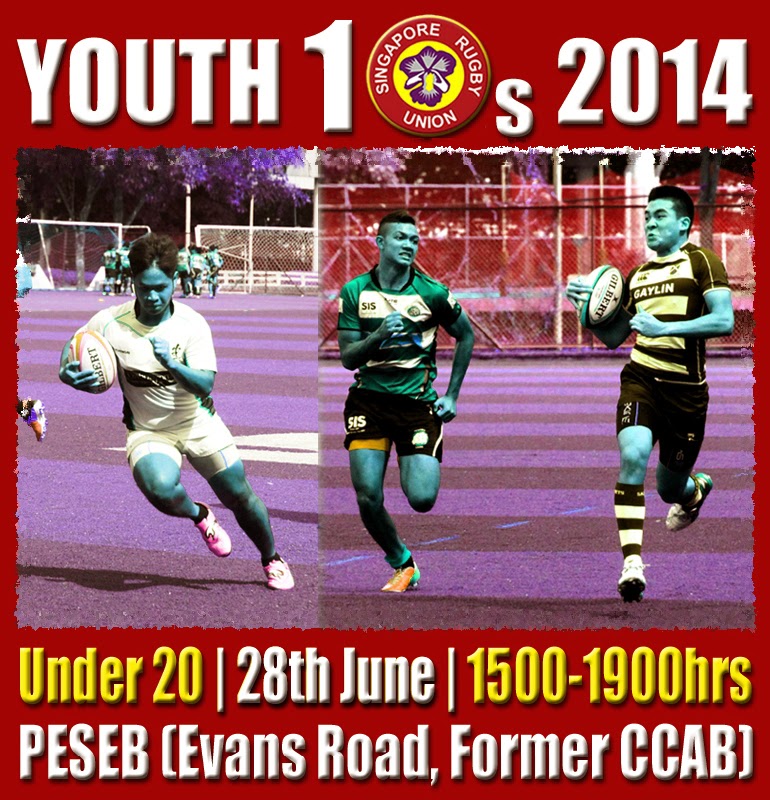