Singapore Rugby Union along with Standard Chartered Bank kicks off the year for the mini rugby with the Standard Chartered Bank Mini Rugby Tournament. The tournament was held at PESEB (Evans Rd) on the 8th of February 2014.
A total of 19 teams, of which 10 from Under 11 category and 9 from U13 category. There were a total of 8 schools that participated in the tournament and this year we have invited the mini rugby clubs which 2 of them participated in the tournament.

This tournament was also a good preparation tournament for the teams who are going into their zonal and national schools tournament. Having the clubs, Dragons and Centaurs, in the tournament was a good experience for the schools as they were expose to a different level and style of rugby.

In the U11 category, we had 10 teams which were grouped in 2 groups of 5 teams. They will play a round robin group stage where the top 3 teams of each group will play for the Cup, Plate, Bowl finals.

In the U13 category there was 9 teams and they were grouped in 3 groups of 3 teams. After playing the group stages, the teams will be regrouped in the Cup, Plate, Bowl groupings where they will be playing to be Champion of each group.

Singapore Rugby Union and Standard Chartered Bank would like to thank and congratulate all the teams, school and clubs that participated in tournament and would hope to see all in the future Mini Rugby event in the year. 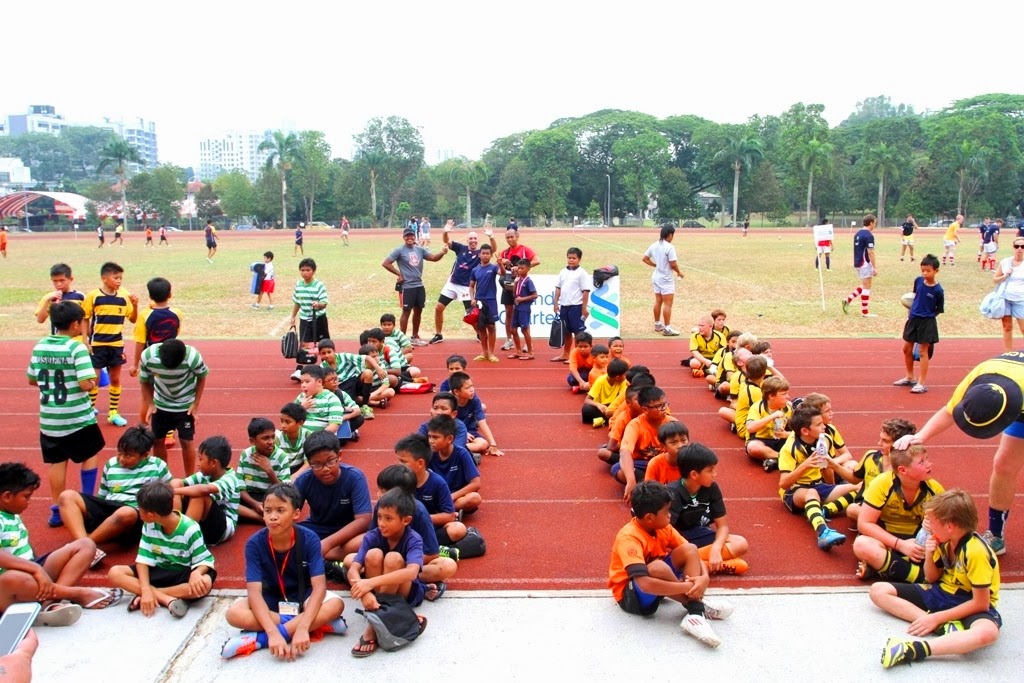 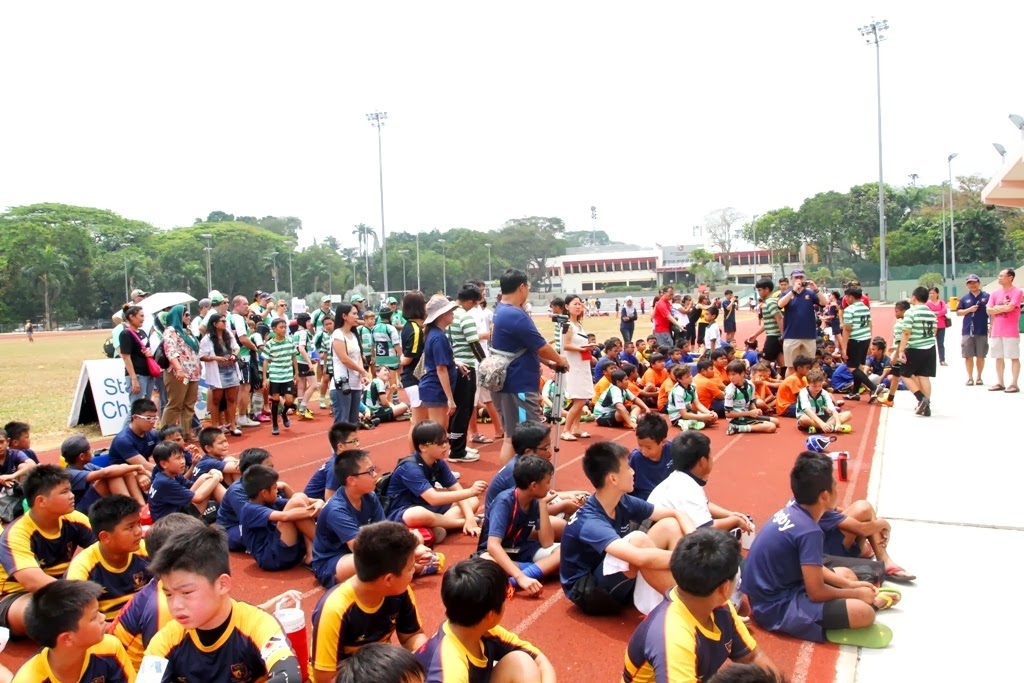 Photos from the tournament: 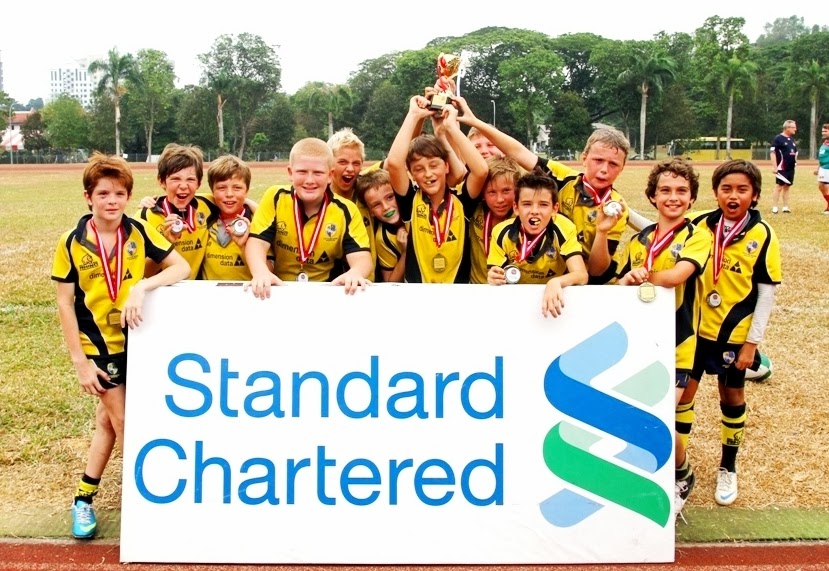 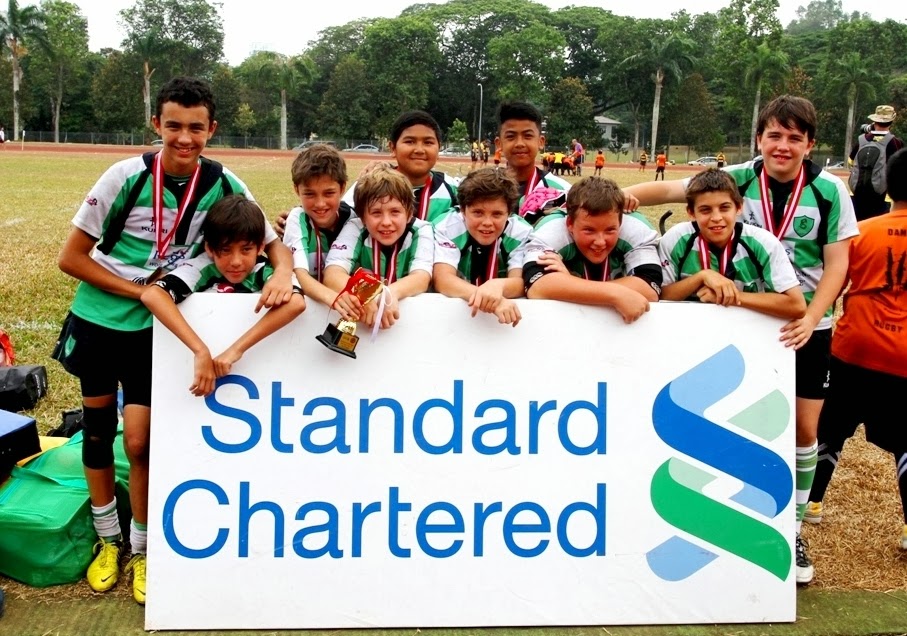 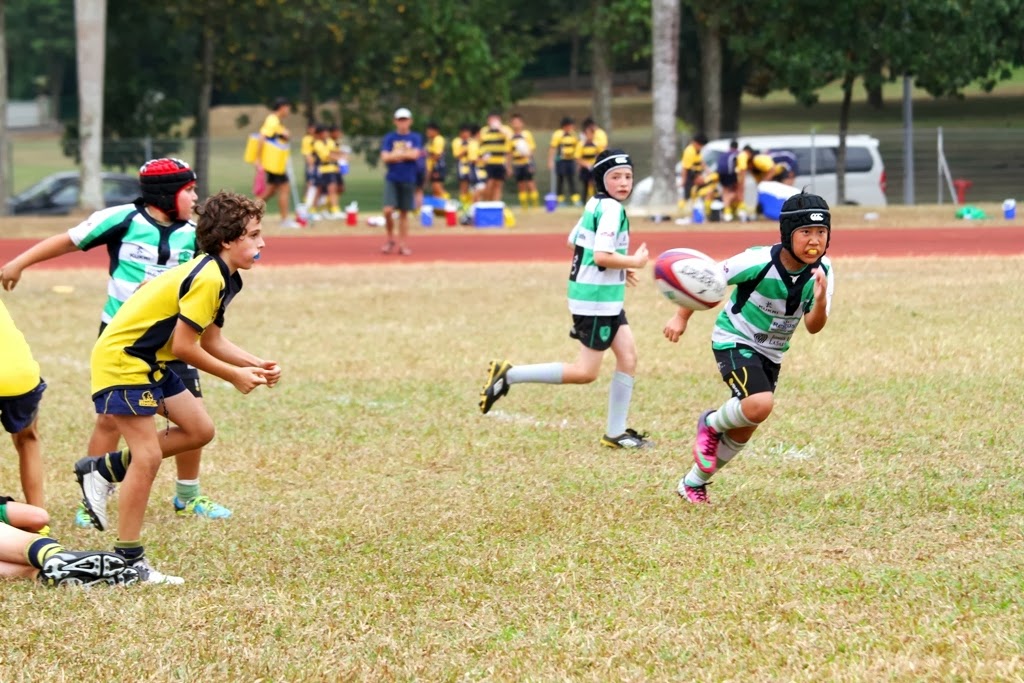 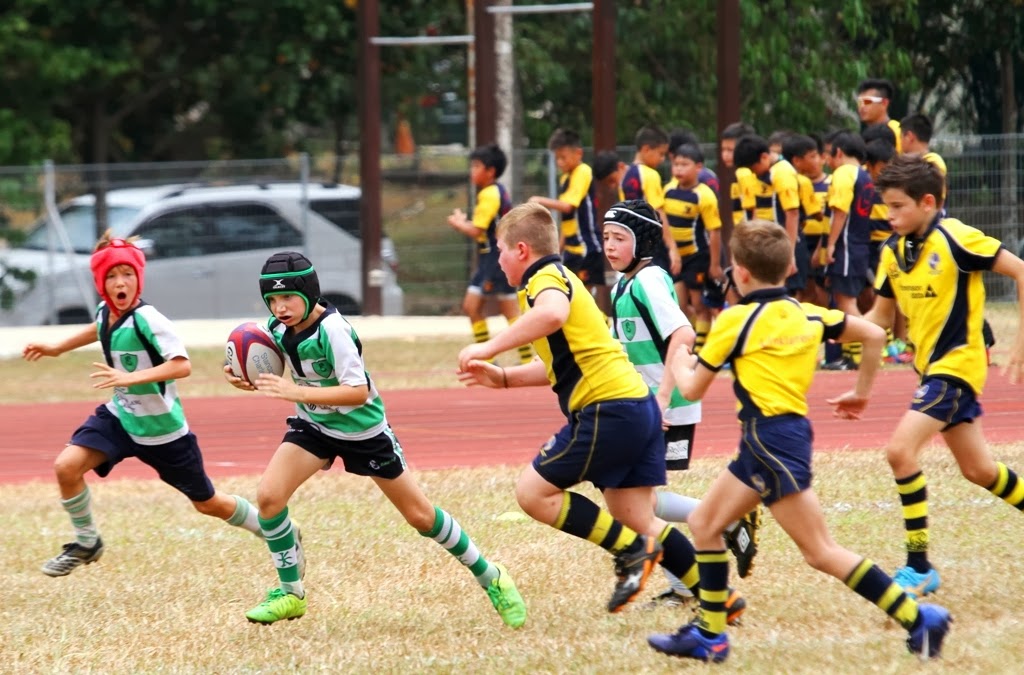 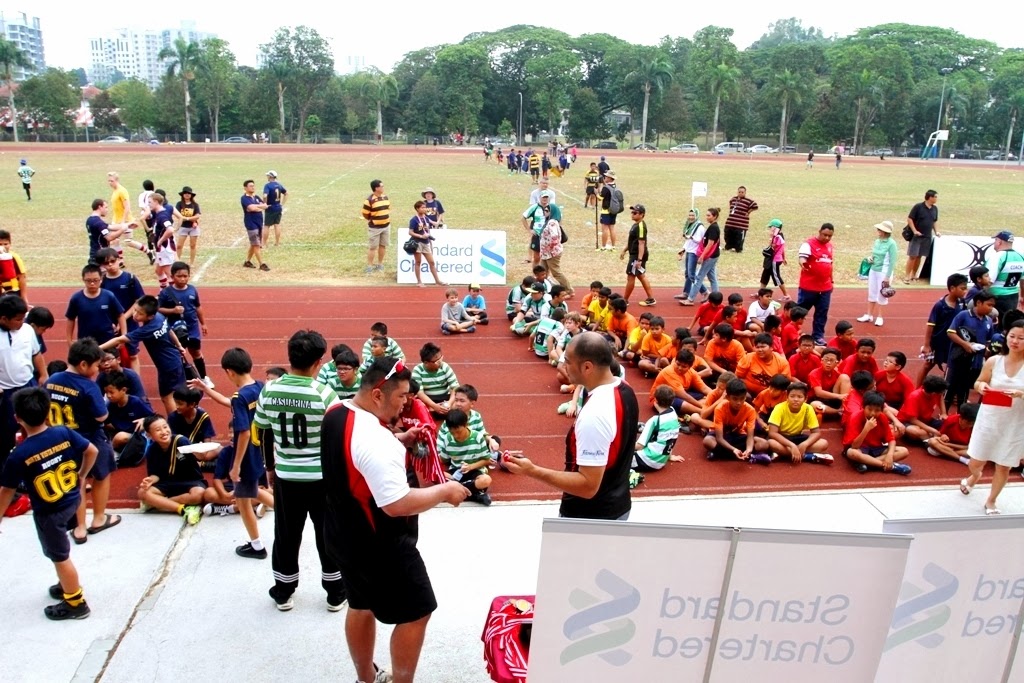 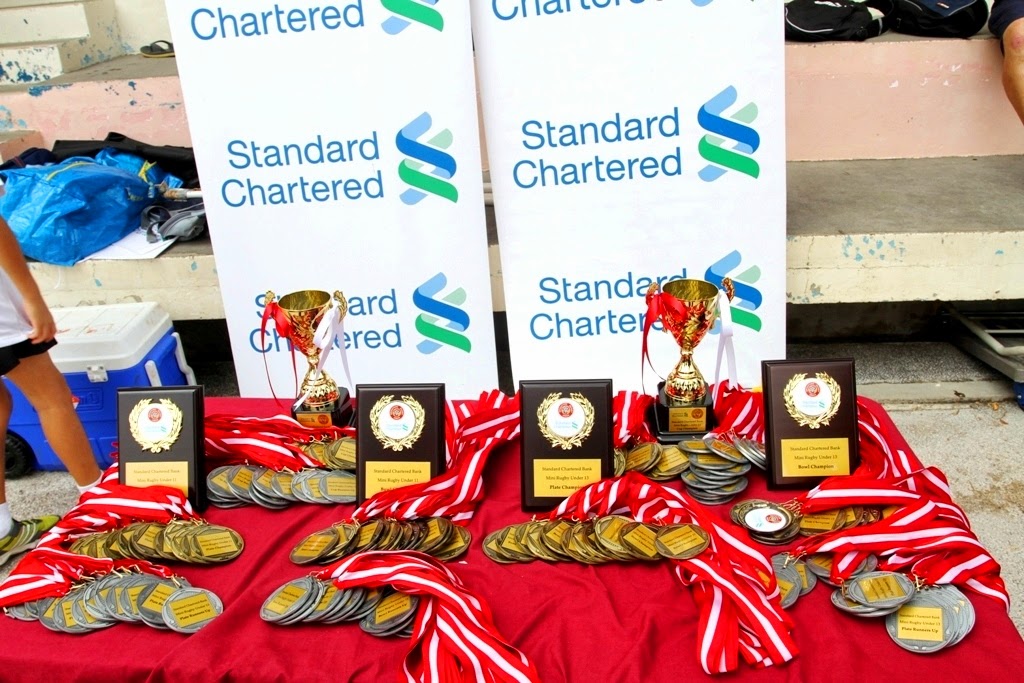 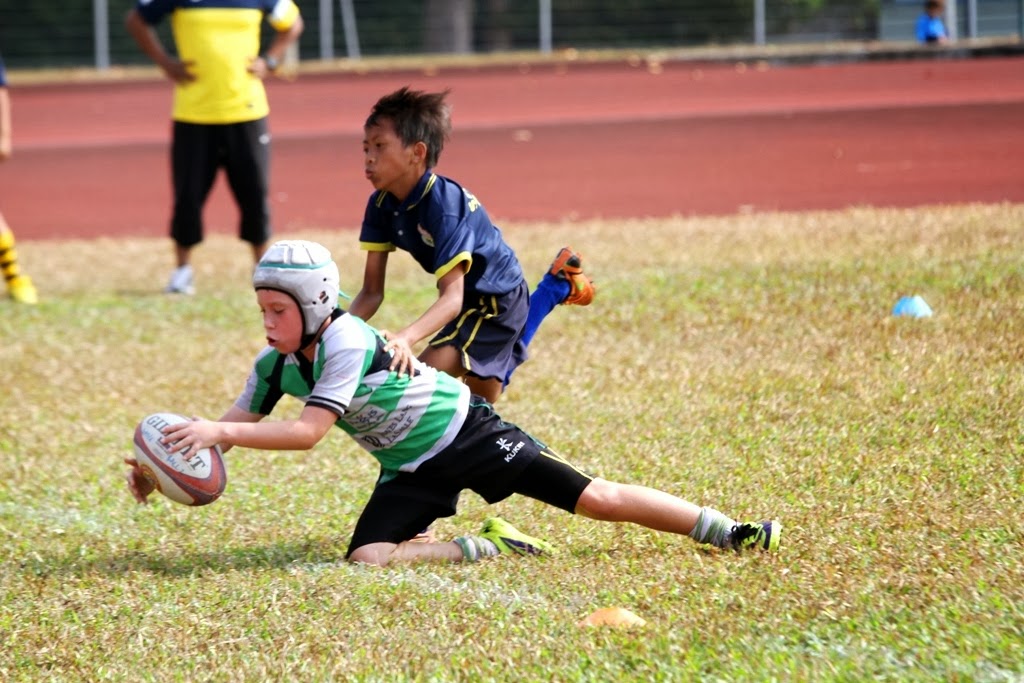 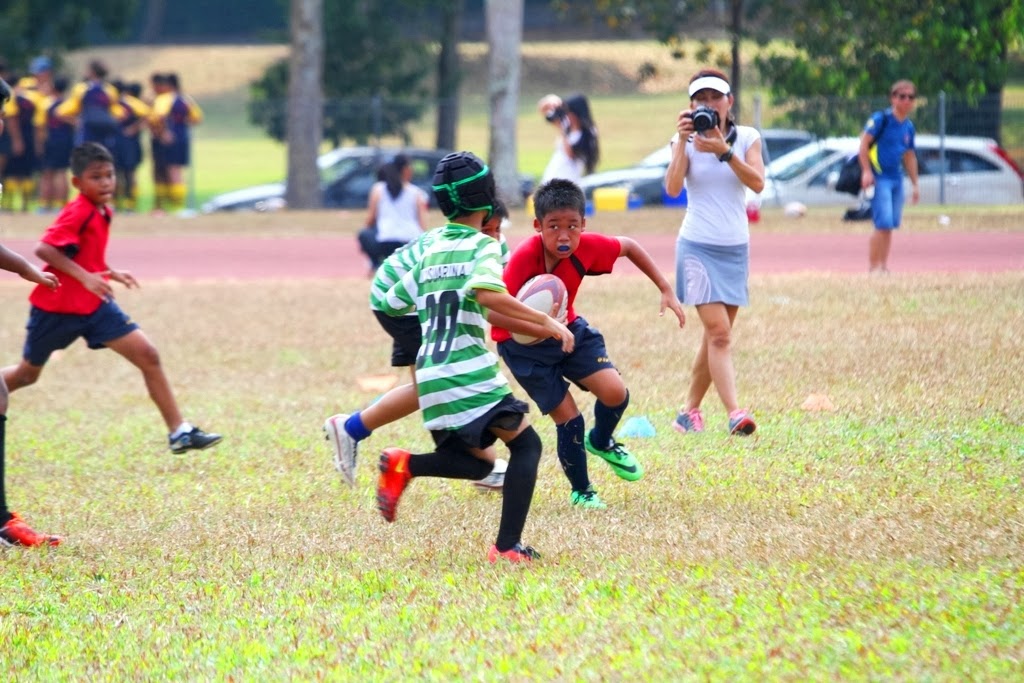 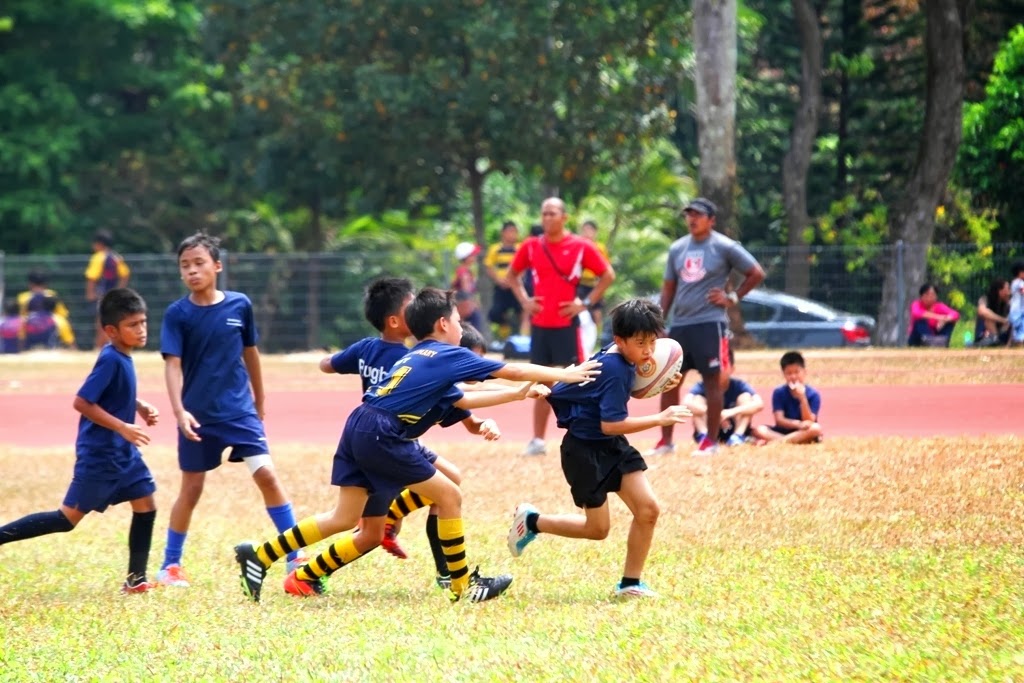 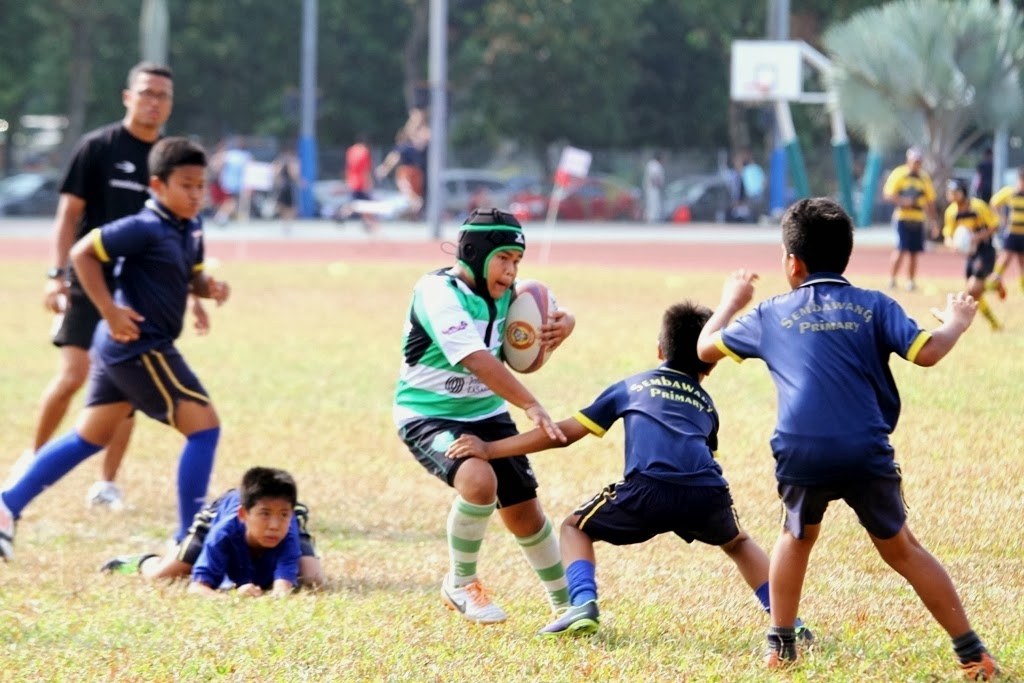 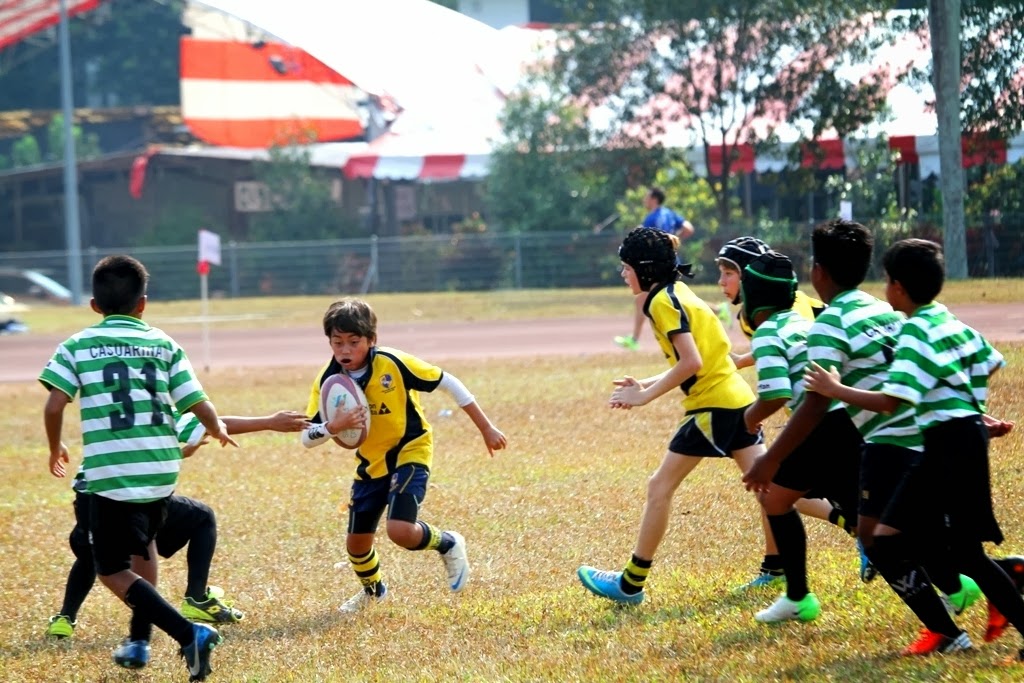 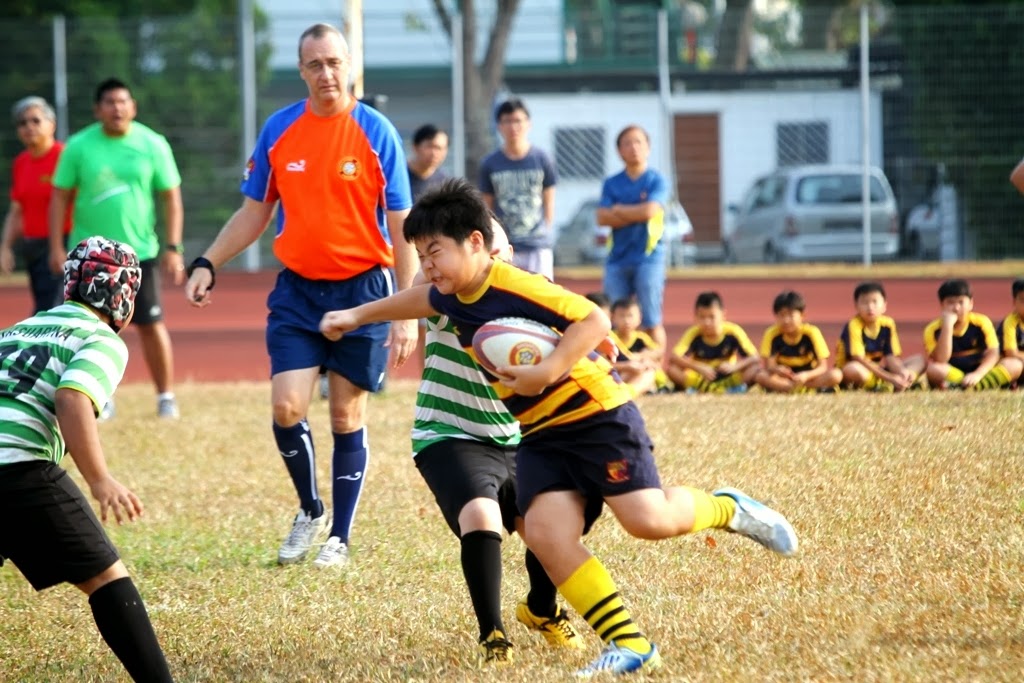 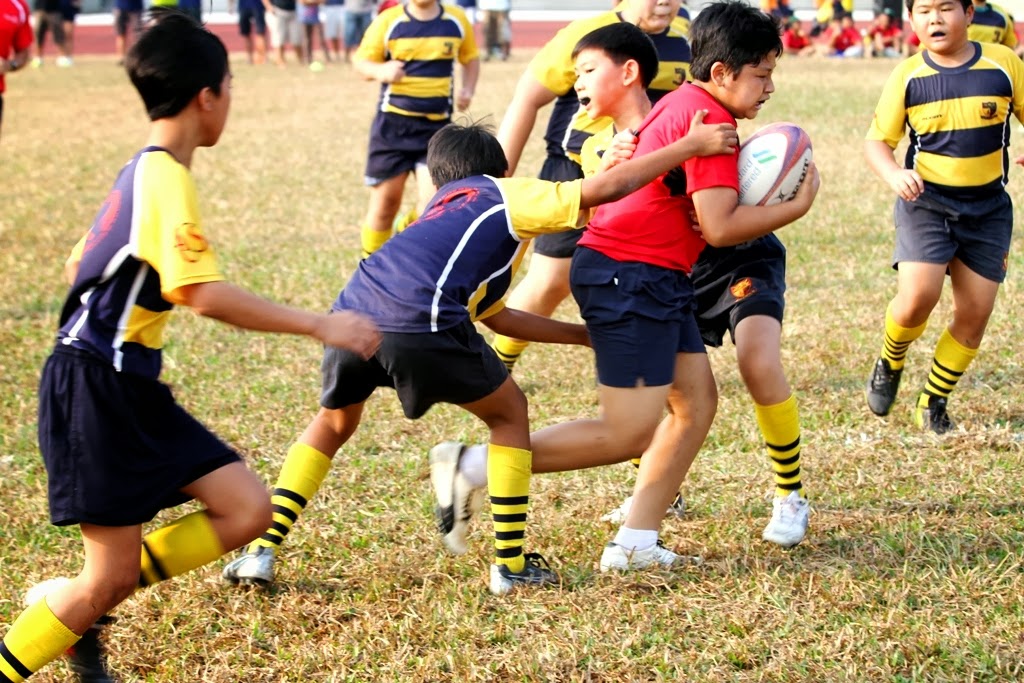 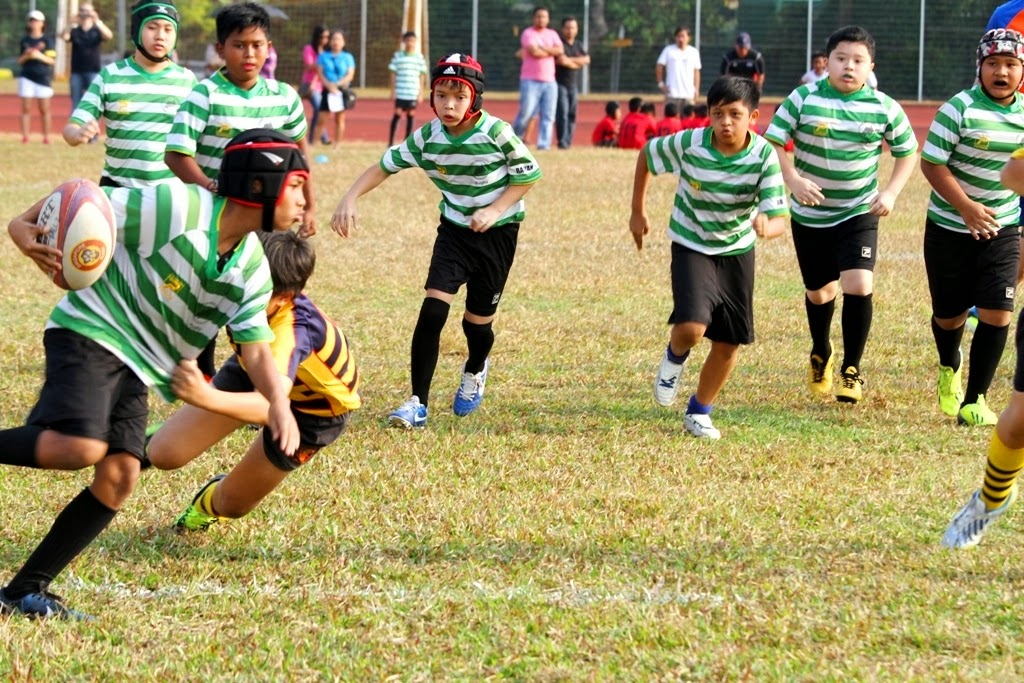 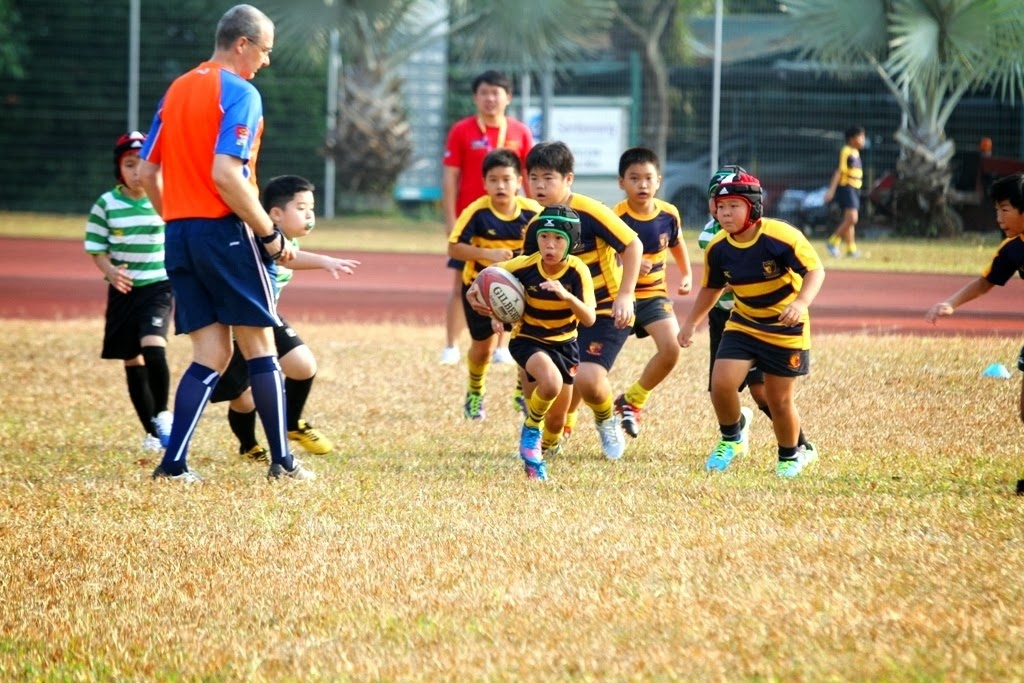 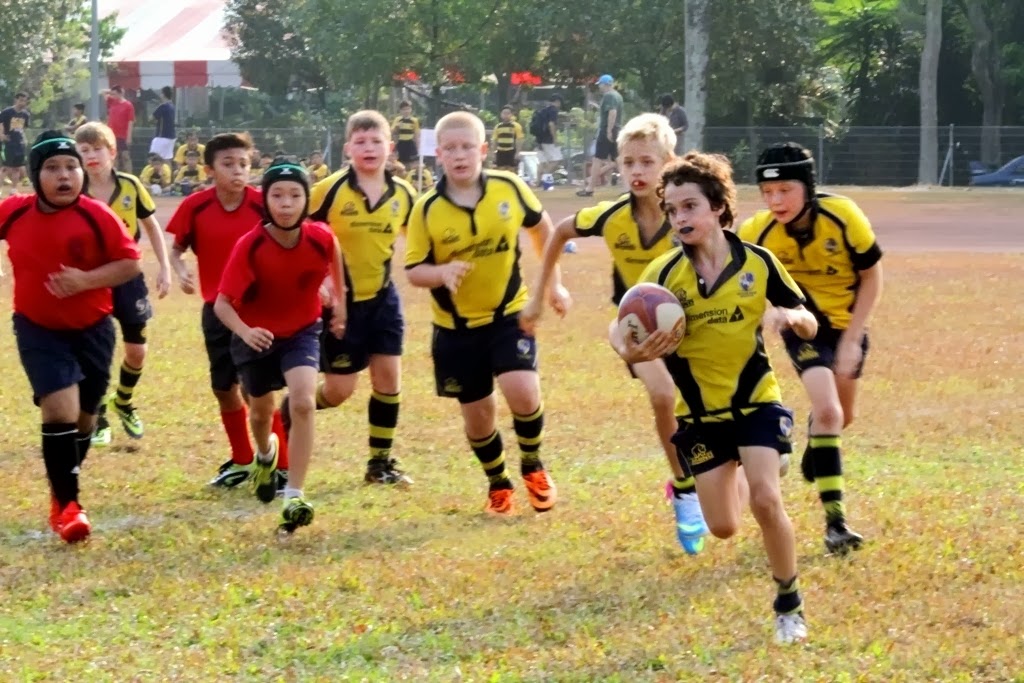 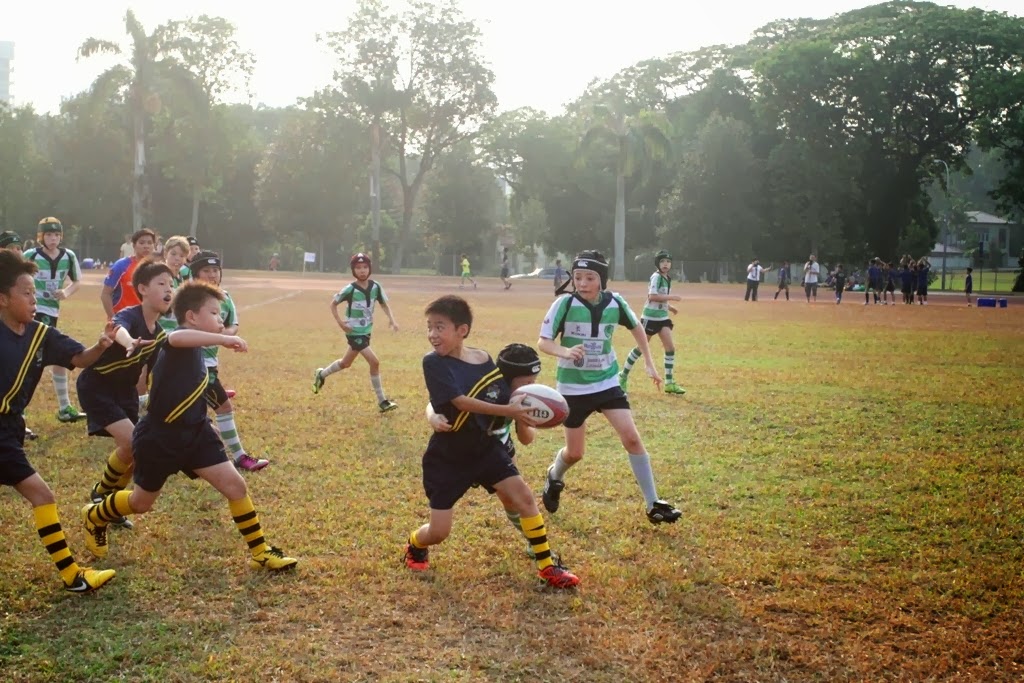 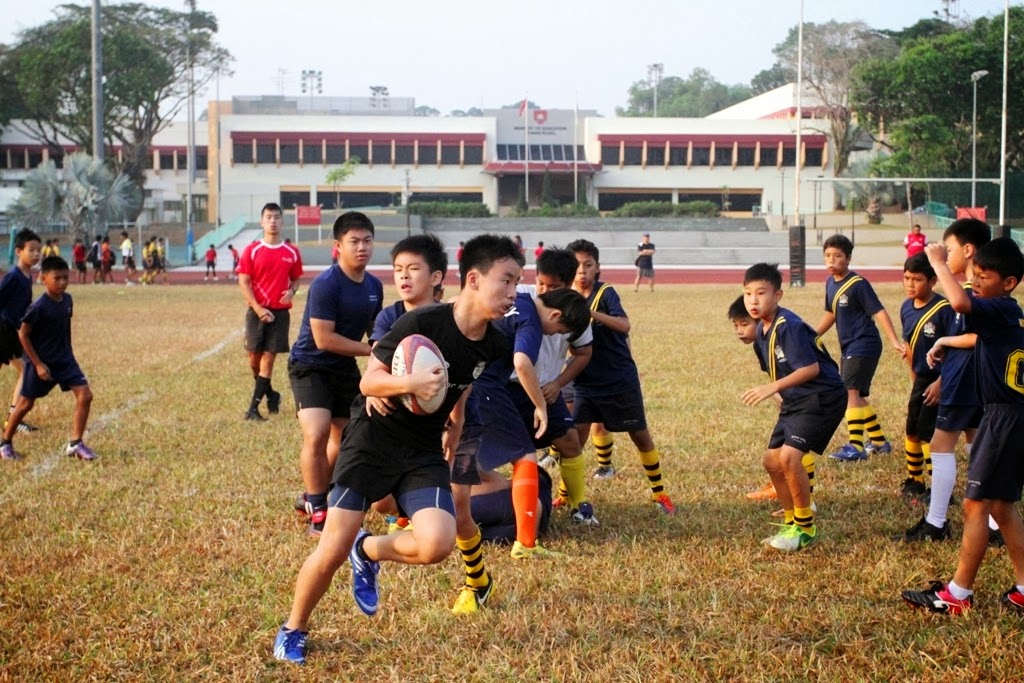