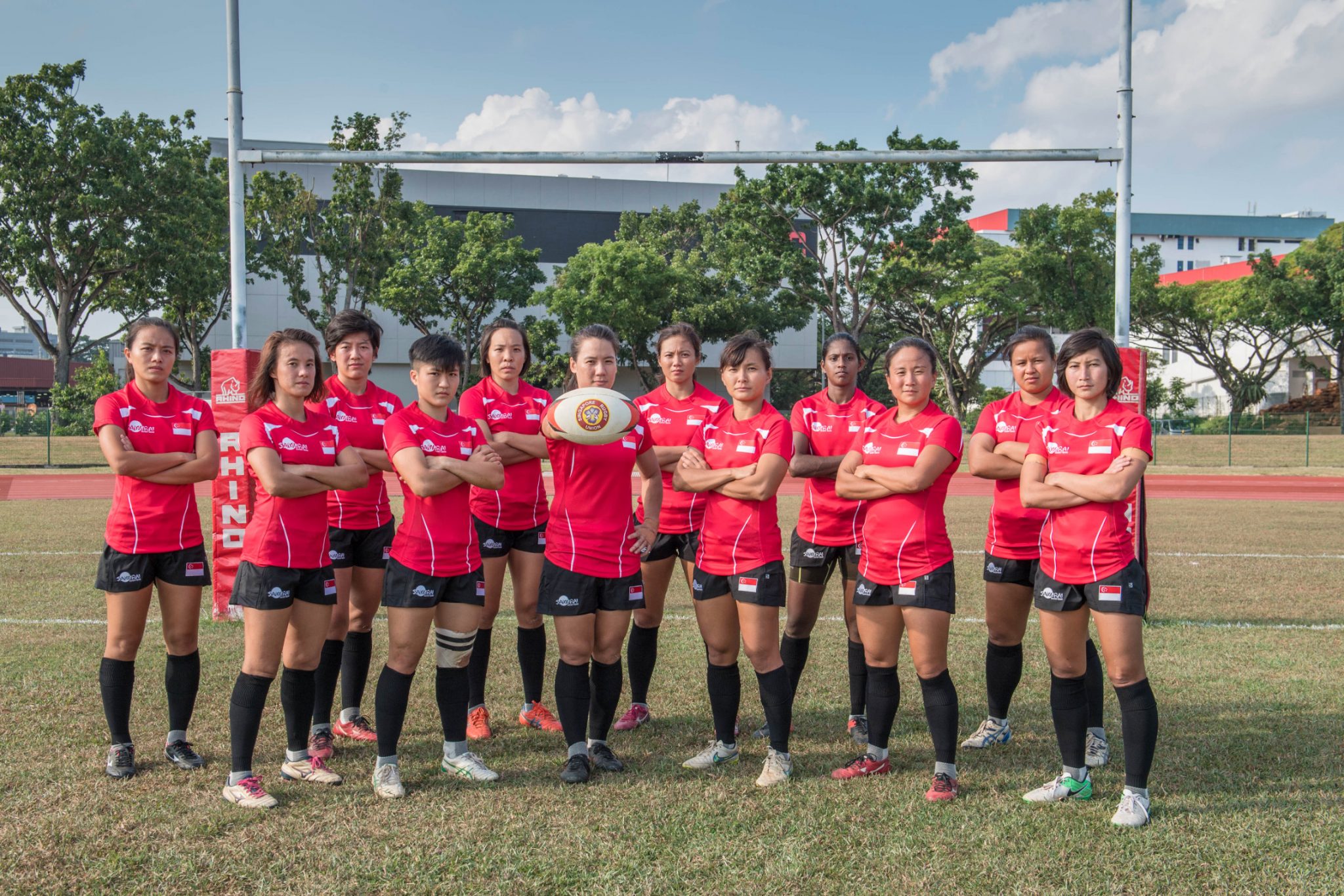 The Singapore Rugby Union (SRU) has named the Men’s and Women’s rugby sevens squads that will travel to Kuala Lumpur, Malaysia to compete at the 29th Southeast Asian (SEA) Games. The SEA Games Rugby 7s competition will be held on 19-20th August 2017. Both teams have been hard in training and preparation to better their podium finish at the 28th edition of the regional multisport games, where they won Bronze (Mens) and Silver (Women) medals at home in Singapore.

“The teams have been training hard and we are hopeful that both the Men’s and Women’s teams will reach their respective finals. In rugby 7s, anything can happen; I hope that the players enjoy the occasion and use the adrenaline from the major event to raise their game. We would like to also thank all the support staff who have worked tirelessly to prepare the athletes for the games,’’ noted Martin Williams, SRU Vice President and former national player.

The Men’s Sevens team whose average age is 23 years old will be led by captain Marah Ishraf; assisted by SEA Games and bronze medalists Nicholas Yau, Muhammad Zaki, Ho Yi Shu and Samuel Teo. The team won the South East Asian 7s tournament in Singapore in April this year after beating Malaysia and had preparations both locally and in Australia to achieve their aim of reaching the finals on 20th August and continue their winning form since April. Coaching the team are former internationals Marcus Yeo and Daniel Thiam.

The Women’s Sevens team, ranked 5th in Asia will be led by captain Alvinia Ow Yong, vice captain Sim Chiew Hong and with three other SEA Games silver medalists Chan Jia Yu, Samantha Teo and Wong Yilin. The team finished runners up in April’s South East Asian 7s tournament and since then have had overseas training stints in Australia and Japan. The mix of experienced and youth are aiming to strongly challenge tournament favorites Thailand for the Gold Medal. The team will be helmed by Wang Shao Ing, a veteran of several SEA Games outings both as a player and coach.

“Play your hearts out for yourself, your teammates and your Country,” were the final words from SRU President and former national captain Terence Khoo to the selected players.

Both teams will leave for Kuala Lumpur on 15th August 2017, with a Jersey presentation and send off scheduled from 6pm at Harry’s @ Boat Quay on 13th August 2017. Past National Players will be handing the current team their jerseys.

Aside from the playing contingent, Eunice Tay and Azhar Yusof from the Singapore Society of Rugby Union Referees were selected by Asia Rugby to officiate and to be the Performance Reviewer and Referee Coach of the tournament respectively.