On the 14th of February 2015 Singapore Rugby Union kicked off the year event for the Junior Rugby with its first tournament, Standard Chartered Bank Mini Rugby Tournament under 11 and under 13 (Round 1).
This year we had included the Junior Clubs to participate in the tournament. These addition to the tournament would be a good competition for our local school who will be participating in their respective National Tournament. A total of 10 schools and 2 Junior Clubs teams participated in both category, Under 11 and Under 13. It was an exciting competition with maximum action on both sides of the pitch with teams stepping up their level of play and skills. 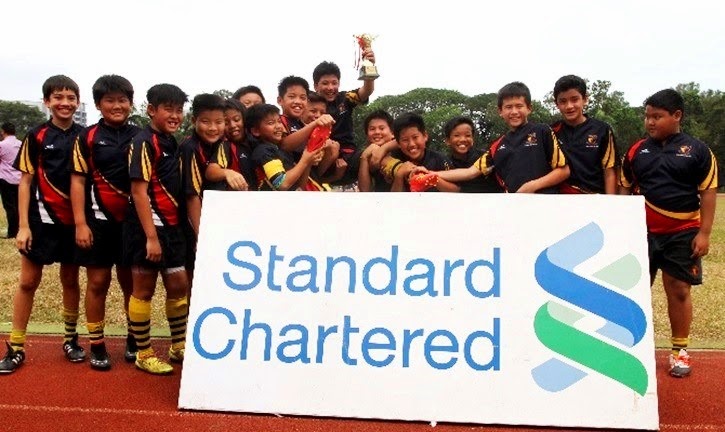 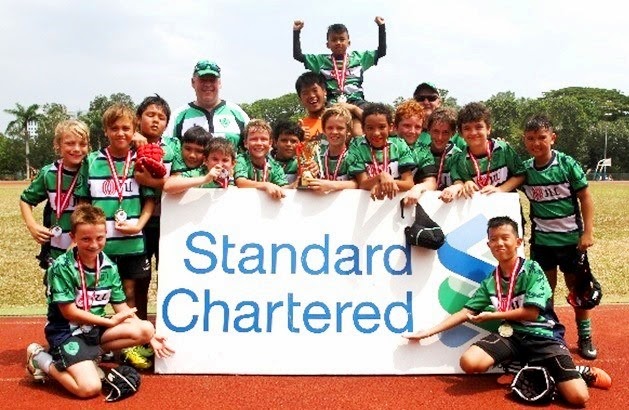 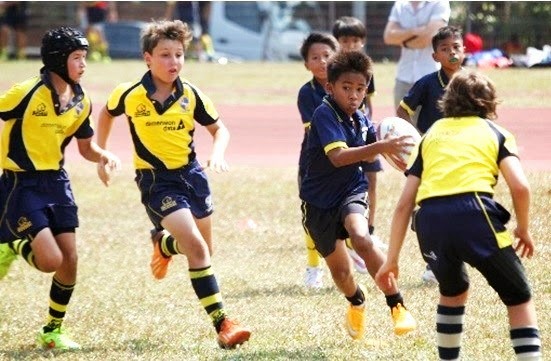 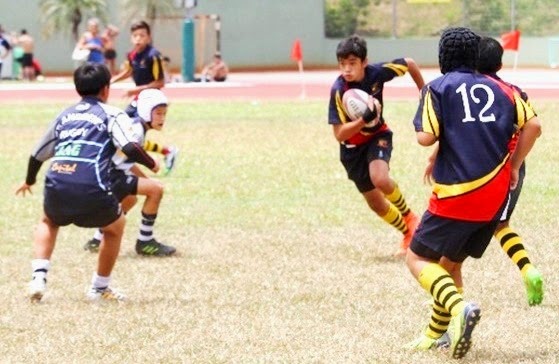 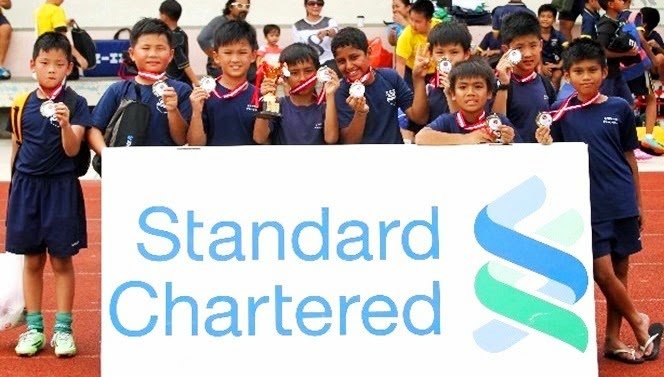 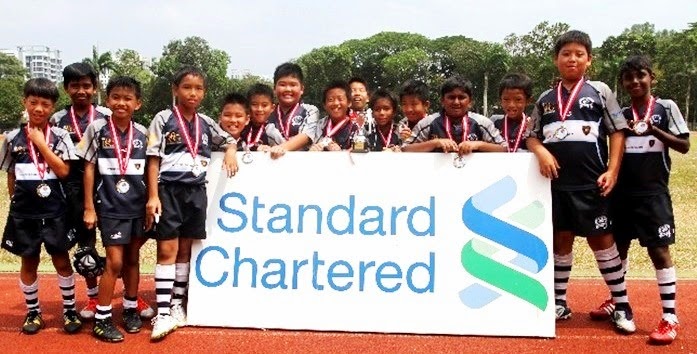 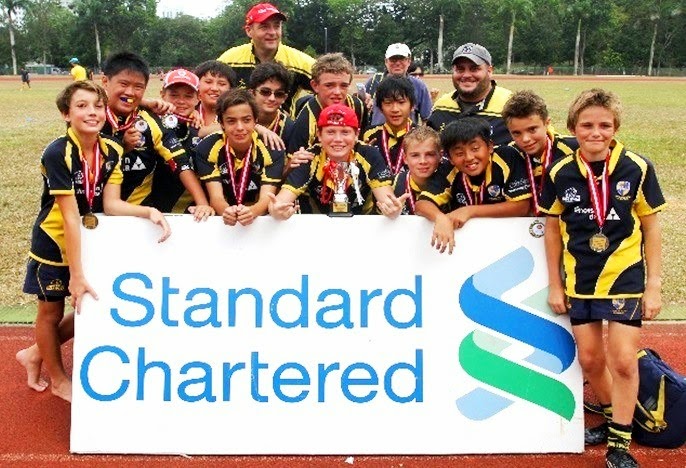