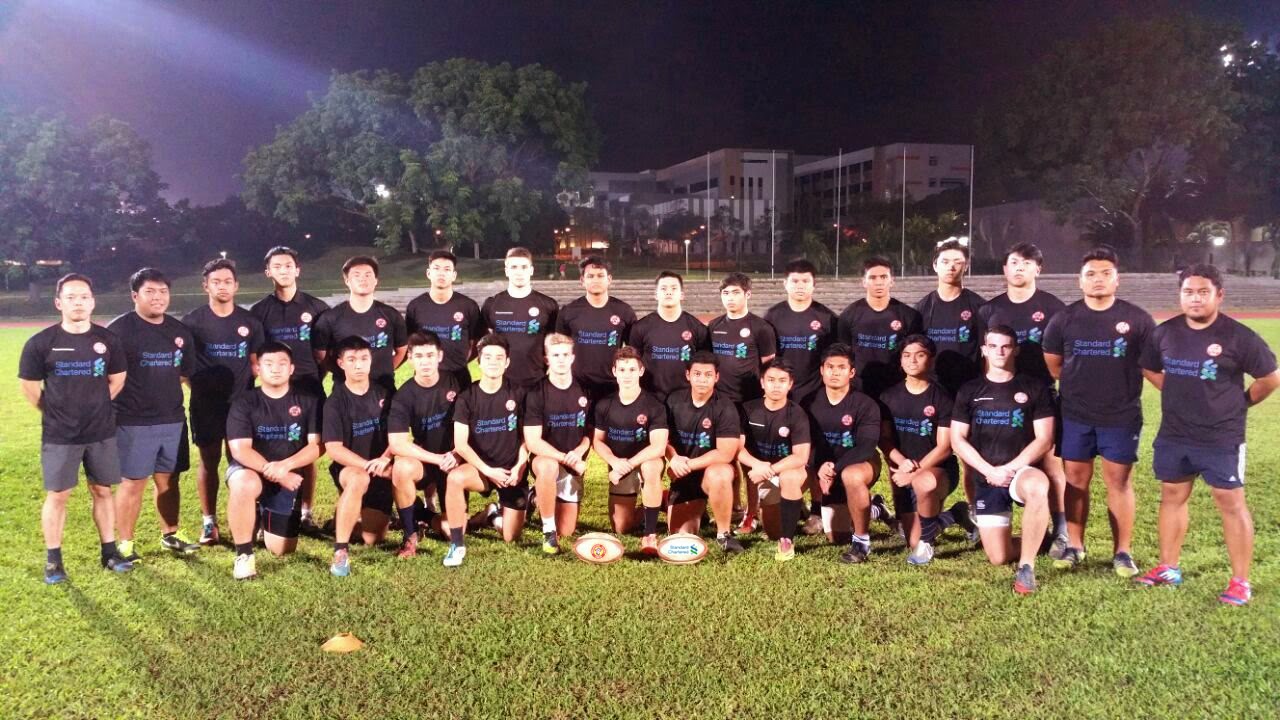 Congratulations to the following players for making the final cut for the 2014 Singapore (Standard Chartered National Rugby Academy) Under 19 Team.

The Team will be playing against Philippines on the 10th, followed by the finals on the 13th, either against Malaysia or Thailand.

Singapore Brings Back Silverware From ARFU U20 7s Championship 2013