1st round kicks off with North v South&East. Great start for the South&East side as they dominate the match 44-14.
2nd round saw West going against the North. Great start for the West zone team winning the match 59-10. Great effort to the North side for putting up a good fight in the 2nd half of both their matches.
Final round – We had the South&East Zone and the West Zone gunning for Top spot! It was anyone’s game with a score less 1st half. And in the 2nd half, South&East scored the first Try of the game, but just after 5min, West came back with a Try, score stands at 7-7.

West continued their forward momentum and score their 2nd Try, but again the opposite replied back with their 2nd Try as well to tie the scores again at 12 all. With few minutes to go, a mistake from the South&East side provided a Penalty kick opportunity, and the West took that opportunity, scored stands 15-12. With just the final min to go, again mistake by the South&East saw West putting in their 3rd and final Try plus a successful conversion. Full time score West 22 – 12 South. 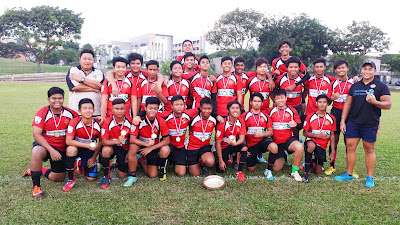 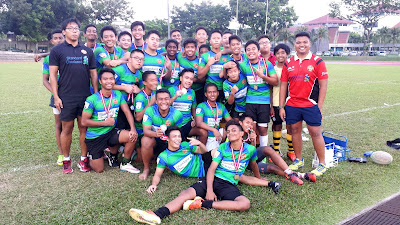 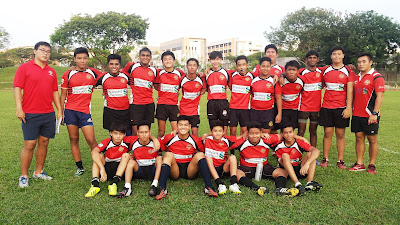 Well done to all teams, players, coaches and the support from all schools!
We would like to thank all schools for the support to the program and we look forward to the next SRU-SCNRA Zonal, in Sept where we will have the U14s SRU-SCNRA Zonal.
We would also like to take this opportunity to thank Standard Chartered Bank for their continous support to youth rugby in Singapore. Up next for the SCNRA, will be the NRA U18/U19 15s Mid-Year Program; the NRA U15/U16 7s Program and NRA U20 7s Program in preparation for the JB 7s Carnival and U20 Asia 7s Championships. So do keep a look out for more latest news and updates!
All the best to all National Schools C Division teams in preparation for the tournament!!
Photos: 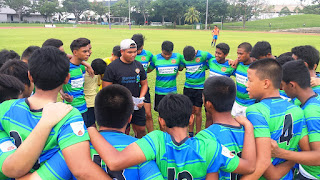 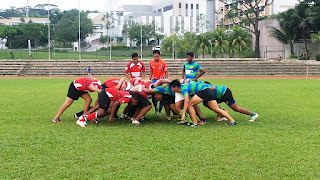 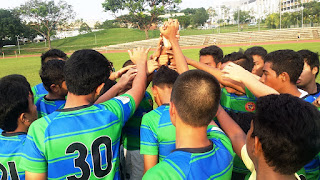 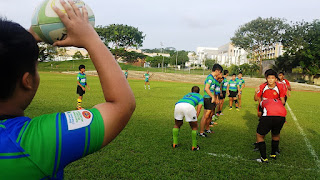 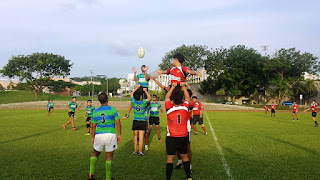 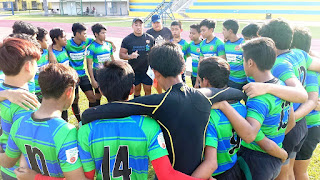 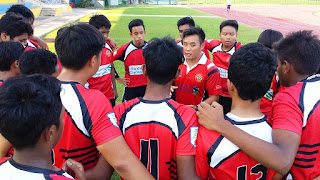 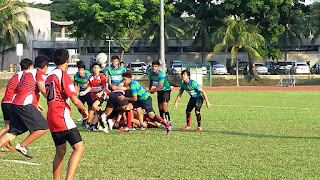 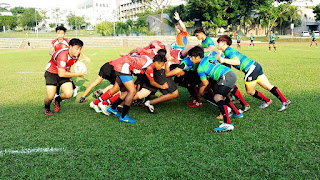 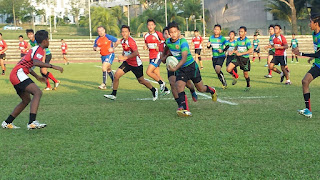 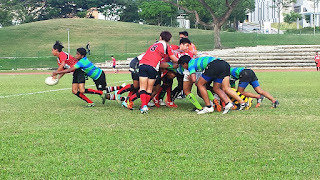 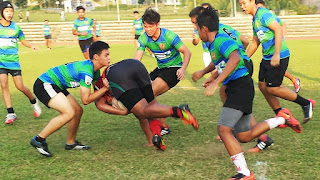 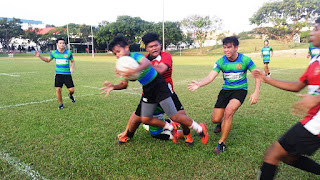