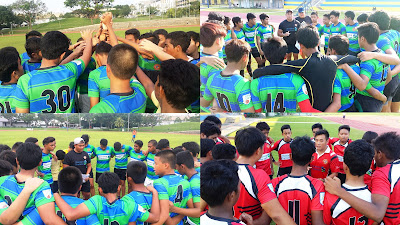 As part of our initiative to create more competitive rugby environment for students in Secondary Schools; Singapore Rugby Union and Standard Chartered National Rugby Academy will be re-organizing the SRU-SCNRA Under 15 – 15 a side Zonal Tournament 2015. 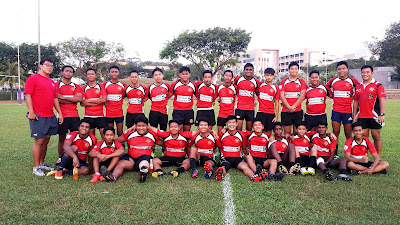 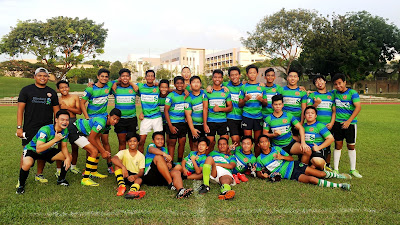 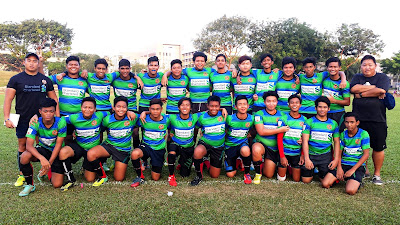