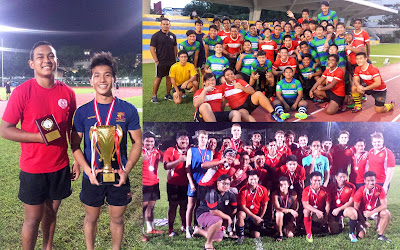 Final Round – Singapore Schools ‘A’ continued their unbeaten record winning their last match of the tournament against Singapore Schools ‘B’ 24-8, and crowded Winners of the tournament, 2 years straight! Well done to the players and management team! Having gotten 4th in last year’s tournament, the Combined Polytechnic Barbarians took 2nd placing in this years tournament after defeating Combined ITE today.
Regardless of results, well done to all teams for displaying great teamwork, character and fighting spirit! We would also like to take this opportunity to thank Standard Chartered Bank for their continous support to youth rugby in Singapore.
Final Standings
1st – Singapore Schools A (U18) 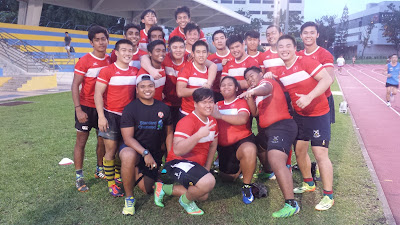 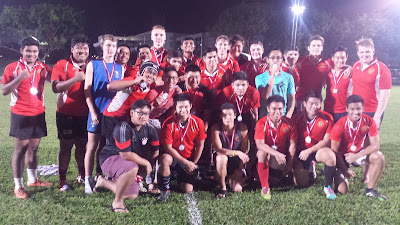 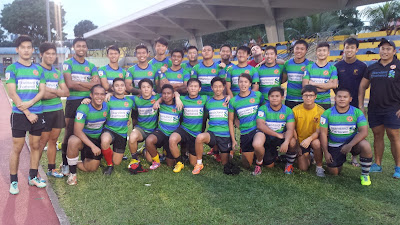 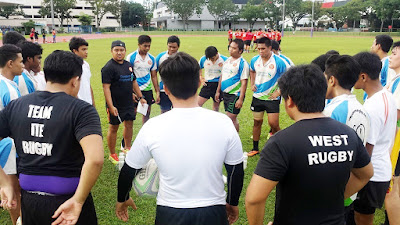 Well done to all teams, players, coaches and the support from all schools!